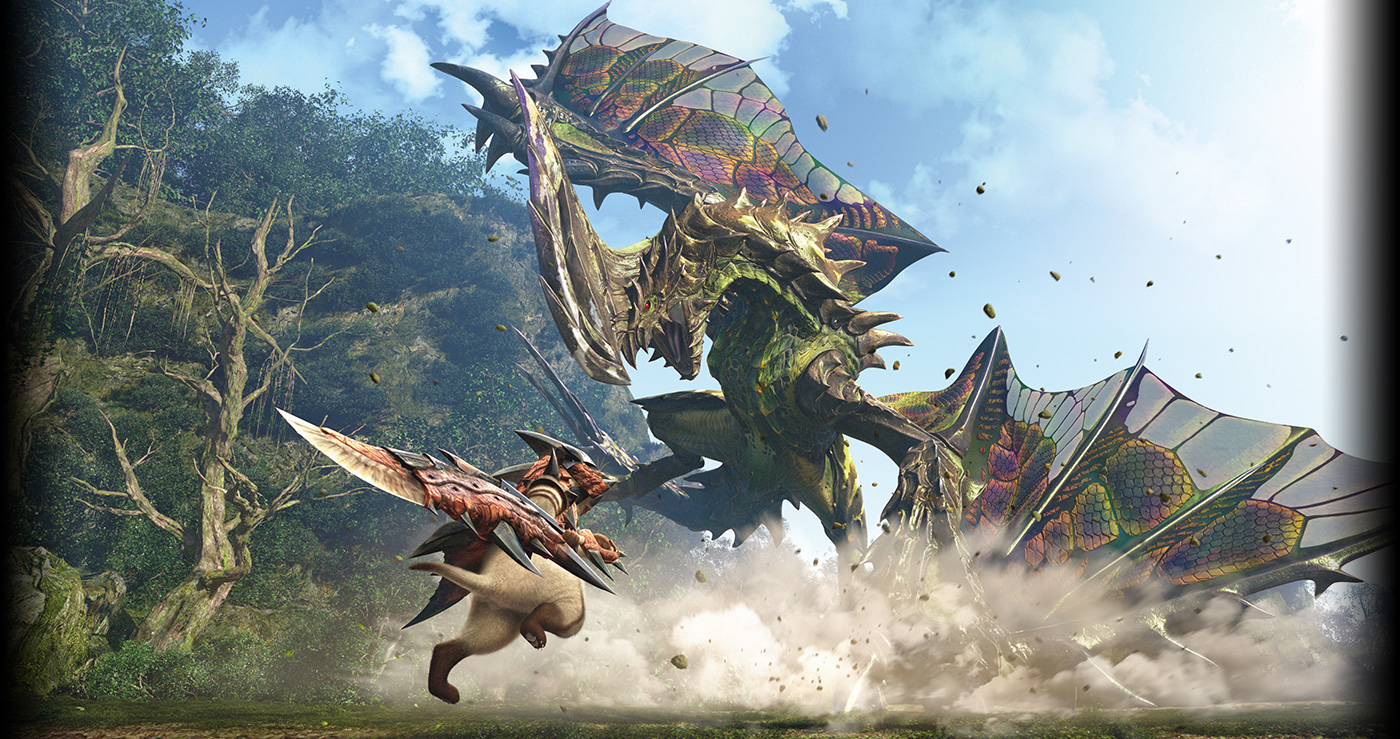 Nintendo is holding a Direct presentation for 3DS and Wii U games tomorrow afternoon, and from the sound of it, Monster Hunter fans are going to want to tune in. As spotted by NerdLeaks, a representative of Capcom has filed a trademark for “Monster Hunter Generations” in Europe.

That name, Javier Ungría López, has appeared on past Capcom trademark filings.

There is also talk of a bigger leak — one that shows alleged folders related to the Direct, including ones for Generations and Super Nintendo games on 3DS — but it’s less convincing.

In the likely event that Monster Hunter makes an appearance during tomorrow’s show (streaming starts at 2:00pm Pacific), we can all just do what Jeff Goldblum does on his birthday: act surprised. Nintendo Direct viewers should be mighty familiar with that routine by now.

Monster Hunter Generations Will Be Announced By Nintendo Tomorrow [NerdLeaks]