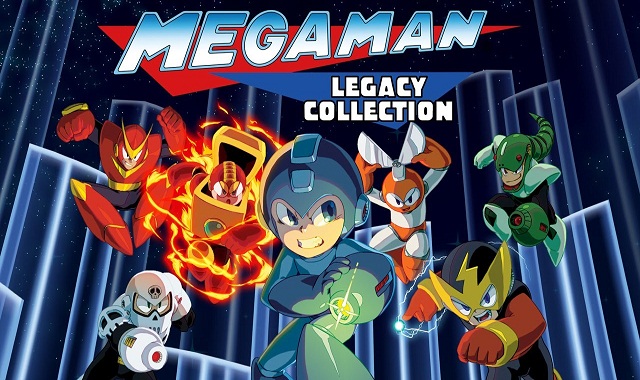 Well we sure didn’t have to wait long for Mega Man Legacy Collection.

Capcom has announced that it will arrive on August 25 of this year digitally for $14.99 on PC, PS4, and Xbox One. The 3DS edition won’t arrive until 2016, at which point it will drop alongside of the PS4 and Xbox One physical boxes for $29.99. According to Capcom, “more details regarding the Nintendo 3DS digital release and the physical editions will be confirmed at a later date.”

Overall I’m really interested in the challenge mode, and if it’s going to bring anything new to the table. Since the concept art and the like is going to be all old material, I hope Capcom has some tricks up its sleeve.