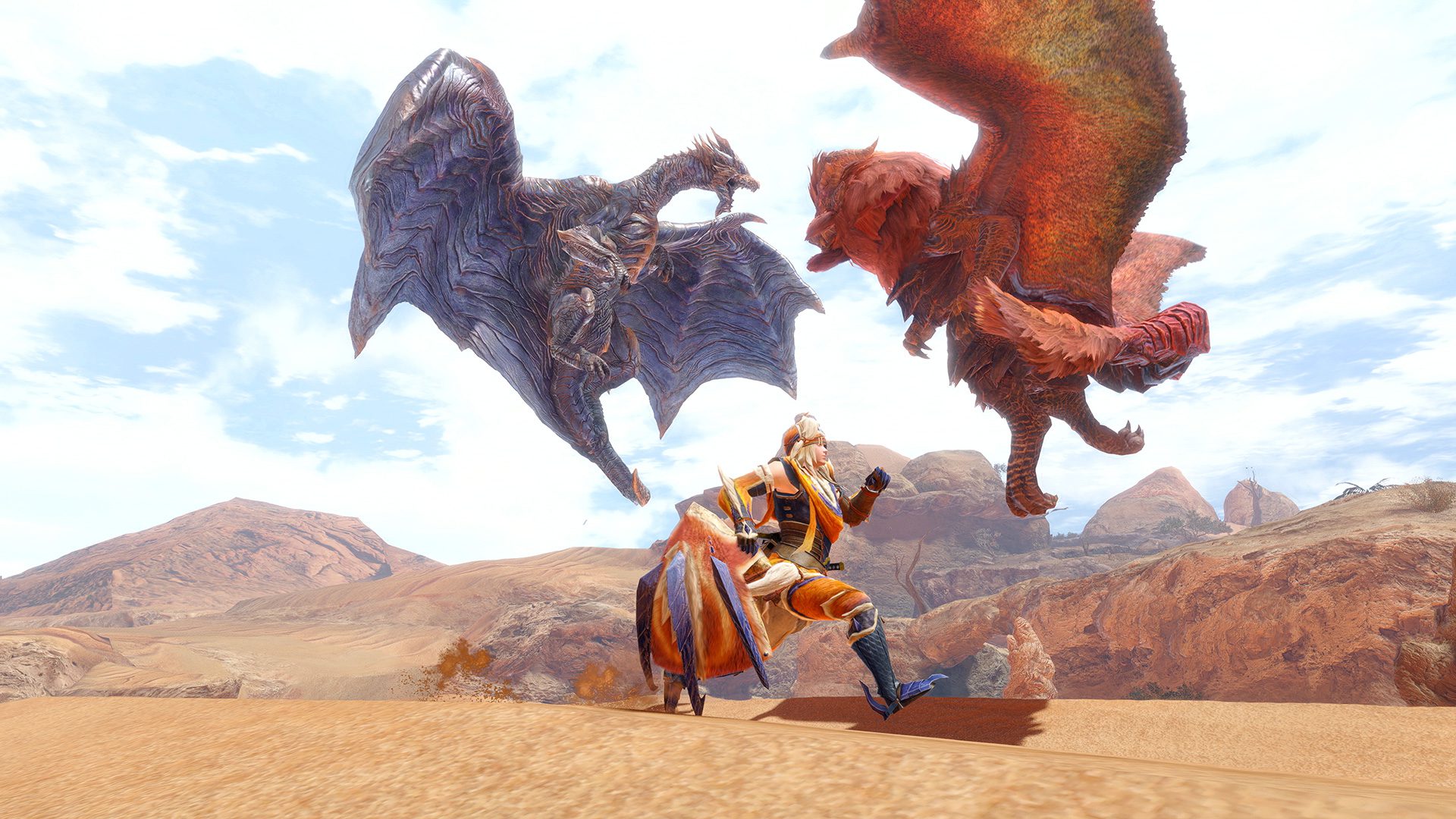 Developers are ‘unable to implement it this time’

There are a number of games that let you move your save data from PC over to Nintendo Switch (or vice versa), which makes double-dipping all the more tempting, but Monster Hunter Rise won’t be one of them. After leaving the door open for cross-save support with a fan survey, Capcom has confirmed that players should not expect to have cross-saves or cross-play in Monster Hunter Rise PC or the Monster Hunter Rise: Sunbreak expansion.

We’ve heard your requests for Cross-Save / Cross-Play for #MHRise & #Sunbreak, but unfortunately, after looking into it throughout the development process, we found we are unable to implement it this time. As always, we appreciate your continued feedback and support.

Capcom acknowledged that this is a heavily — or at least passionately — requested feature from fans who don’t want to start fresh with the PC version of Monster Hunter Rise, but said that the team is “unable to implement it this time.” That’s a heartbreaker.

Considering that other PC and Nintendo Switch games like Hades and Daemon x Machina have managed to throw double-dippers a bone, I don’t think it’s too big of an ask from Capcom. Our interest in cross-saves shouldn’t be a surprise. I mean, straight up, we’re going to want cross-saves for every Monster Hunter game that’s multiplatform.

At least we got a heads-up, though, and hopefully next time around, the feature will be a priority from the start. Monster Hunter Rise launches for PC on January 12, 2022. I was on the fence about the better-looking PC version, but with cross-saves out of the picture, I’m now planning to just stick with my “good enough” Switch version. Bummer.