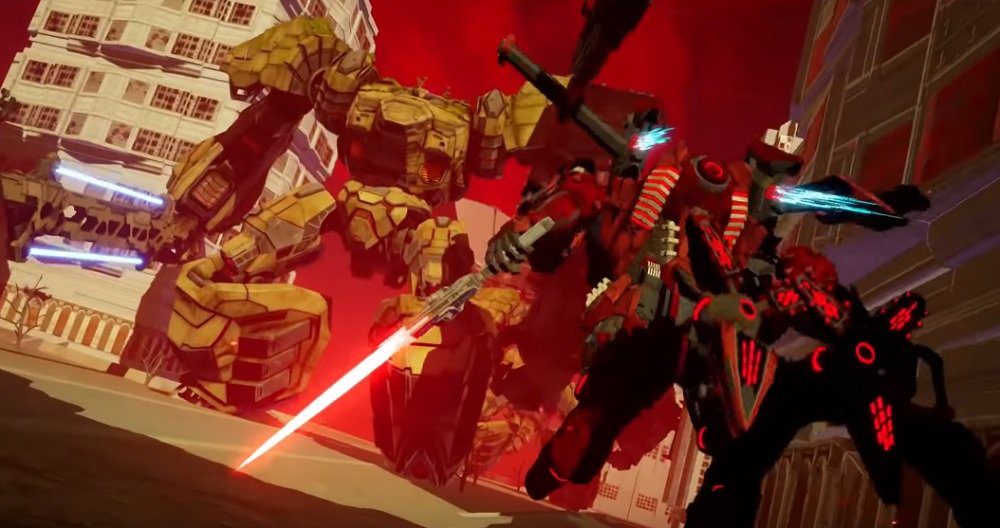 XSEED Games’ sci-fi mech battler Daemon x Machina has just received a neat new update that allows for cross-saving between the PC and Nintendo Switch editions of the game.

Players can use Steam Cloud in order to seamlessly transfer save data back and forth, allowing fans to fire through machines in their custom Arsenal units on PC, before transferring to Nintendo Switch should they wish to continue their apocalyptic actions whilst on the go. The smart feature ensures that there is truly no rest for the domineering Immortals.

Having celebrated its first anniversary back in September, Daemon x Machina continues to entertain players with its fast-paced action and future-fantasy universe, alongside a steady string of drip-fed content and features. If you are yet to give the futuristic third-person shooter a spin, now might be just as good a time as any.