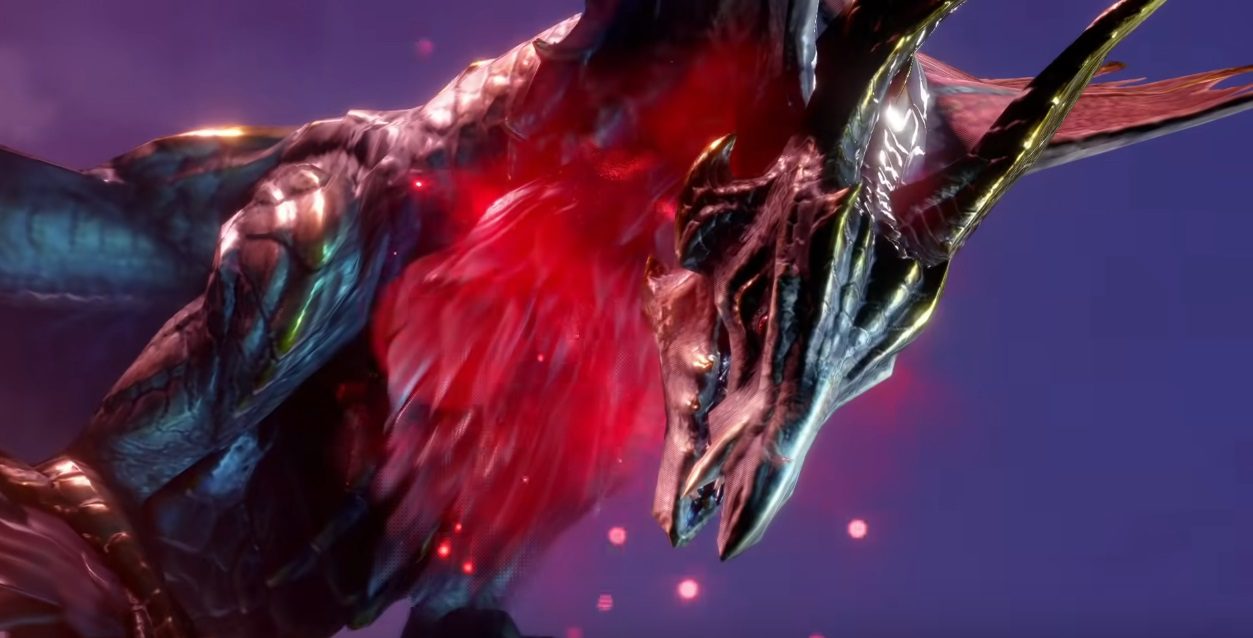 Demo headed to Steam in just a fortnight’s time

As part of Capcom’s Tokyo Game Show stream, the long-time publisher finally revealed a launch date for the long-awaited PC port of Monster Hunter Rise. The fantasy adventure will hit Steam on January 12, 2022, with a demo arriving on October 13.

The PC port will feature the most up-to-date build of the Nintendo Switch release, further boosted with improved textures, uncapped framerates, and support for both 4K displays and ultrawide monitors, painting the lands of Kamura with dazzling visual splendor. Interface support has been added for mouse and keyboard controls, as well as player voice chat. October’s demo will offer players access to three quests, a handful of weapons, and both offline single-player and online multiplayer modes — giving PC players a taste of the adventure to come.

Aside from the PC port, Capcom also shed some new light on the upcoming expansion DLC, Sunbreak. A new teaser trailer, (which you can check out below), features grim purple castles, crimson skies, and the return of Monster Hunter Elder Dragon Malzeno, who will serve as the expansion’s signature creature. Good luck taking down this scaly nightmare. The Sunbreak expansion — which is still to see a release date — will also feature new story quests, weapons, gear, and prey.

Monster Hunter Rise launches on PC via Steam on January 12. It is available right now on Nintendo Switch.