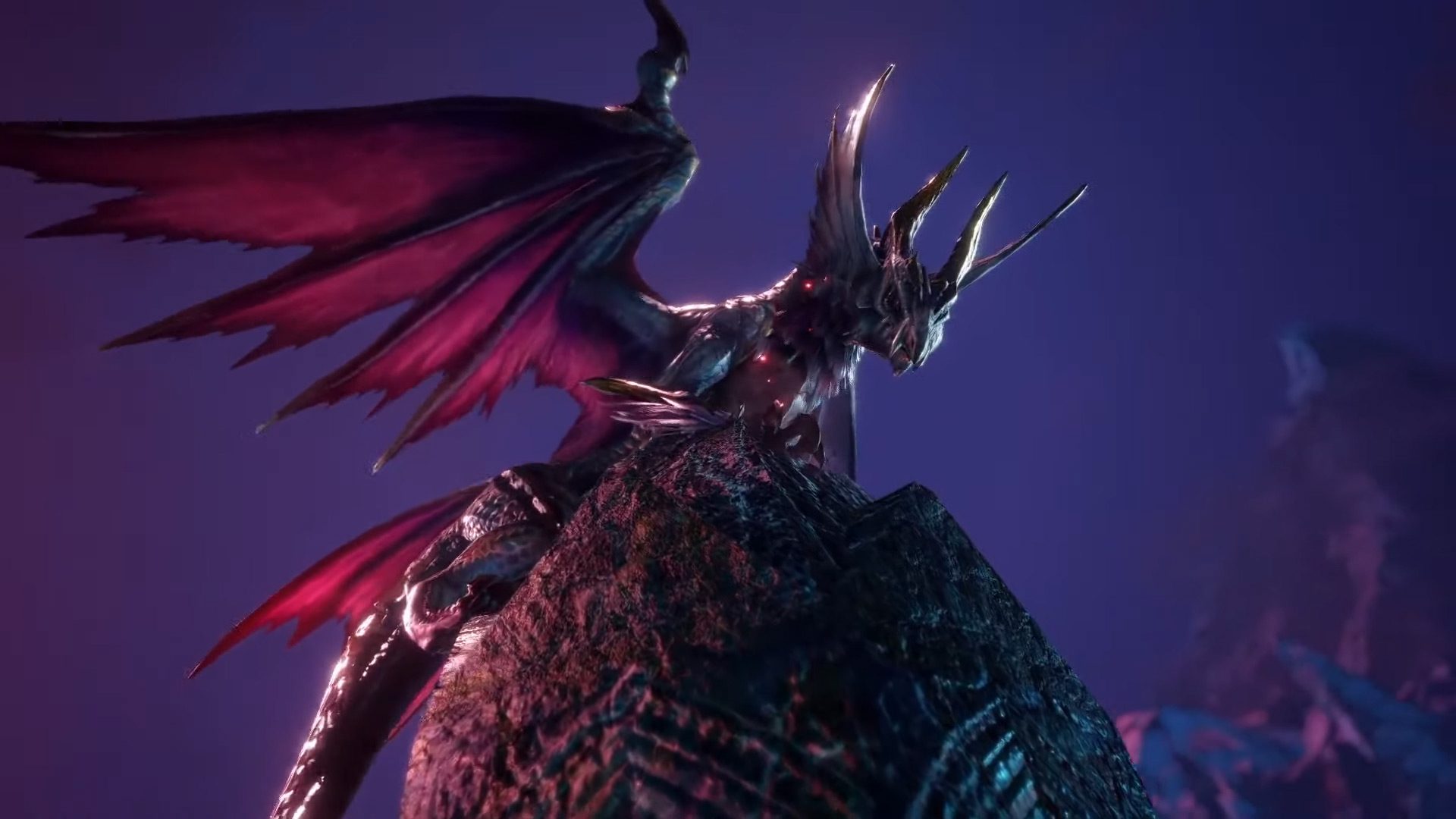 It’s going to be paid DLC, but the price is TBA

I might be reading into it too much, but major vampire dragon vibes, right?

Sunbreak will include a new story, new environments, new monsters, and more “hunting actions and quest rank.” In other words, more of a good thing across the board.

After the showcase, Capcom clarified that Monster Hunter Rise: Sunbreak will release simultaneously across Nintendo Switch and PC next summer.

The PC version of Rise is still slated for “early 2022,” so that tidbit helps puts the timeline into perspective. I think a lot of us are really pleased with how this game looks and especially runs on Switch considering the hardware, but you just know Monster Hunter Rise is going to sing on PC. I’m sensing some double-dips around here.

Capcom will have more details to share on Sunbreak during its September 30 spotlight event at TGS 2021, which airs at 6:00am Pacific. We need a name for that beast!

For now, let’s take a moment to admire this moody new area: 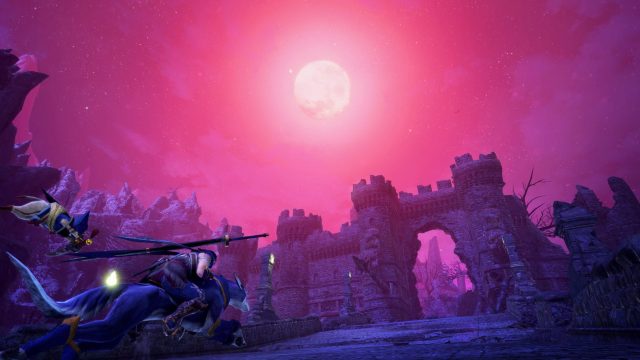 Imagine a world in which we get a new Castlevania and it *looks like this*.