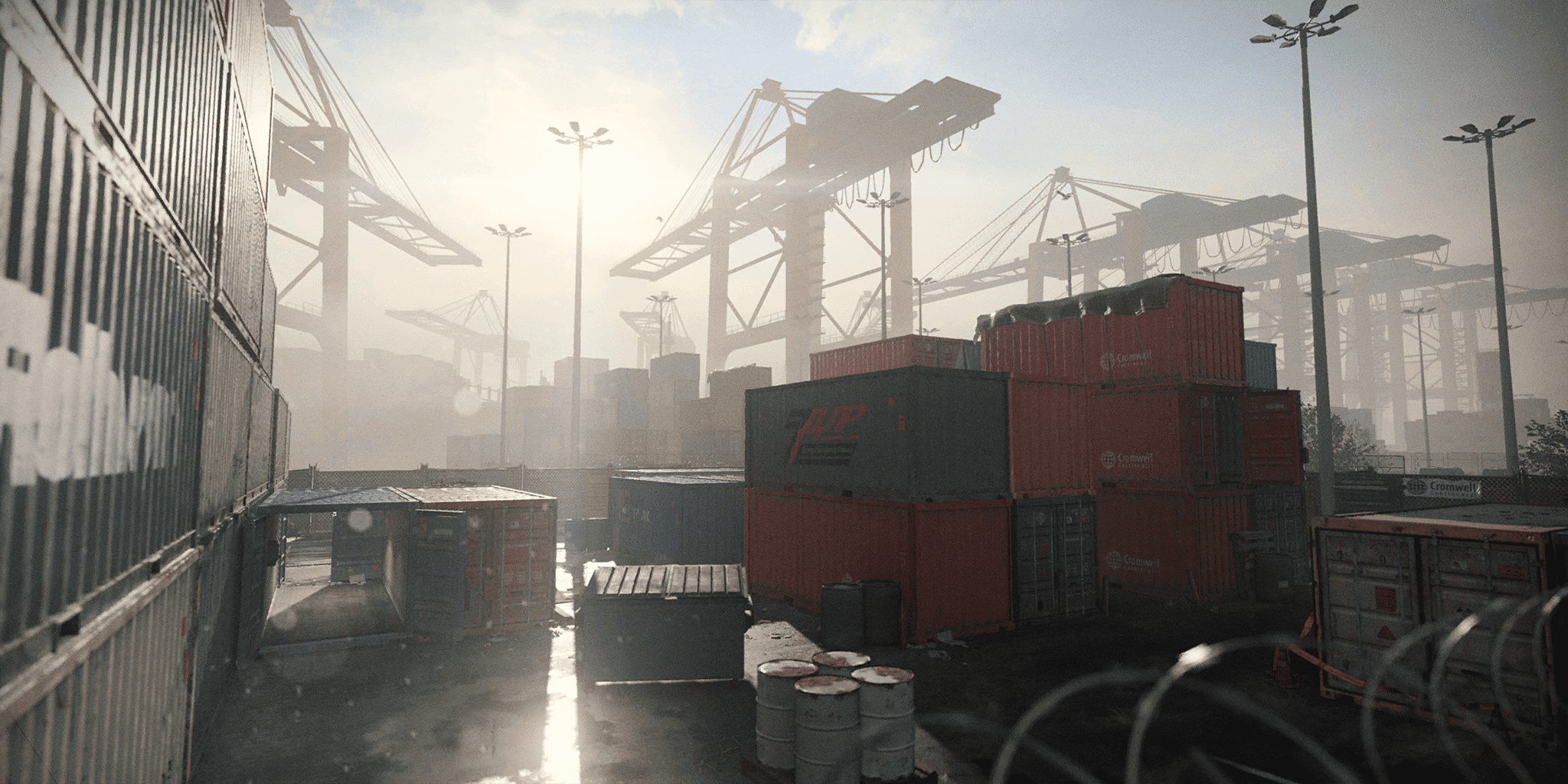 Hey, we got free shipping!

I wasn’t always a fan of the Call of Duty series, but recently I had a change of heart. This is part thanks to one of my closest friends, who is a long-time CoD bro and my personal guide as I learned the game. On multiple occasions, he’s pulled up the Modern Warfare menu on his PS3 purely for nostalgia’s sake, and even showed me some of his favorite maps — especially Shipment. Well, he is going to be jazzed to find out that a World War II reskin of the classic, chaotic map is now a part of Vanguard‘s rotation, according to the patch notes that were released today.

The notes also include bug fixes, such as camos not showing up on weapons, crashes when attempting to send a clan invite, and PS5 players being unable to boot the game if they have less than 40GB of free space on their console. You can read the full patch notes here. 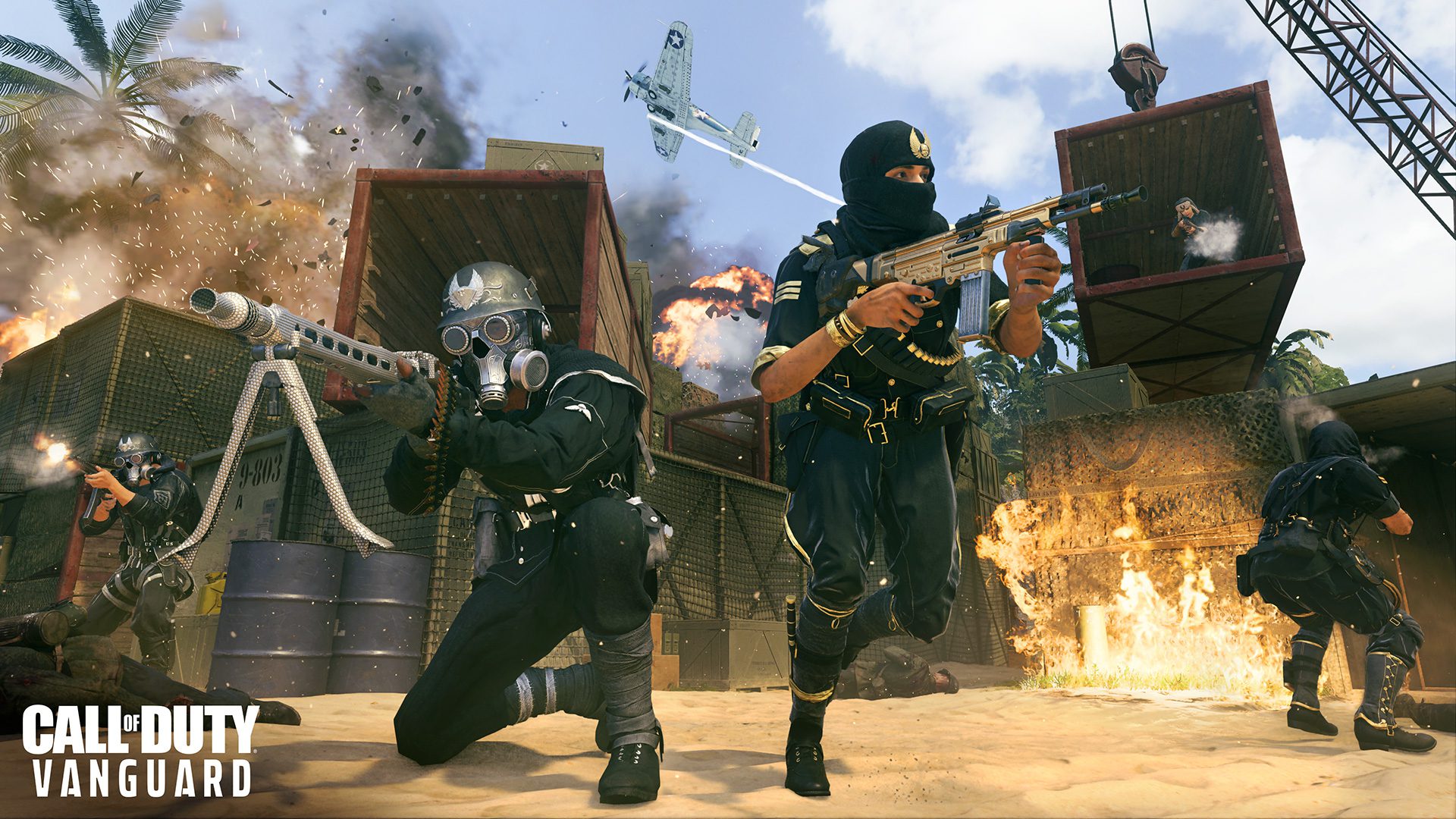 Maps like Nuketown or Vanguard‘s new Das Haus are always popular because of their small spaces and fast pacing, so it’s not a surprise that we’re seeing a return of one of the best versions of this Call of Duty has had to offer. I don’t really have a way to go back and play Modern Warfare, so I can’t wait to get in there and see what all the hype is about, especially with the different Combat Pacings to try out.

I get the feeling there’s going to be a Vanguard playlist specifically for Shipment, and that this friend and I will be spending a whole lot of time in it. Wish me luck out there.