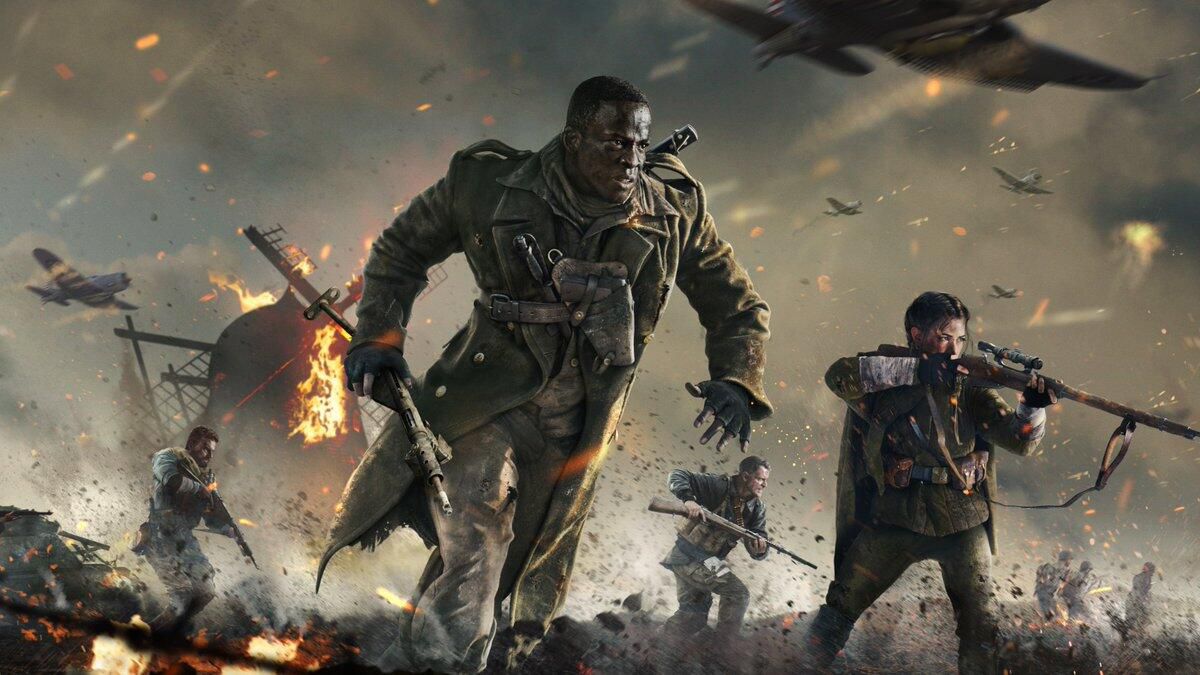 We all make mistakes

With Call of Duty: Vanguard right around the corner, I’m kind of beside myself with excitement. I played the beta last month, which is actually the first beta I’ve ever been part of, believe it or not. It feels impossible to imagine now, but there was a time when not only did I not play Call of Duty, I actively disliked it for reasons I will explain.

See, I got into games because of the single-player story stuff. I’ve been an avid reader my whole life, studied classic literature in college, decided I want to be a writer, etc, etc. The first games I truly got into were The Last of Us, BioShock Infinite, and Telltale games like Tales from the Borderlands. 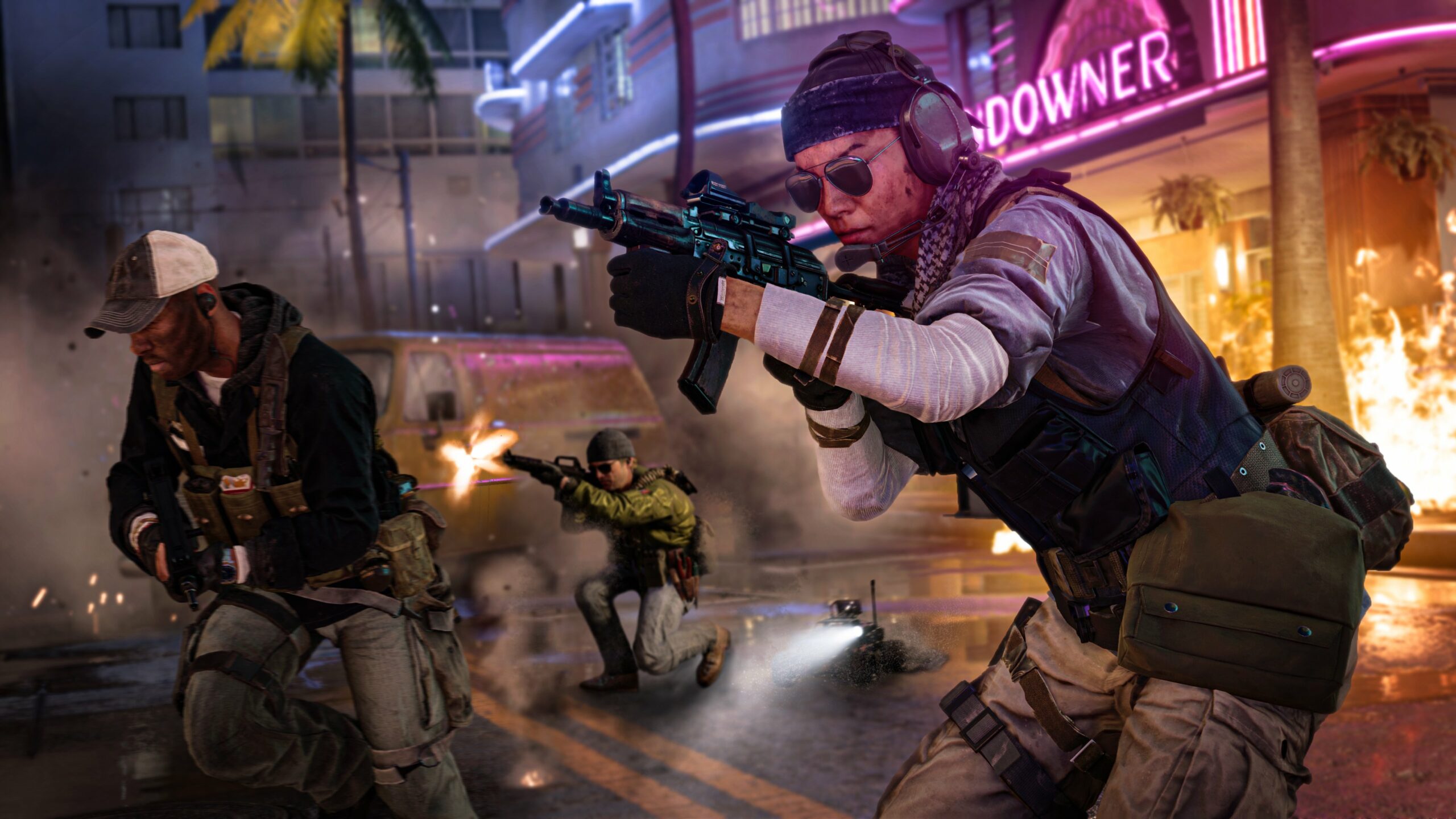 Seeing as I considered myself some sort of arbiter of narrative in games (maybe it was the TED Talk that went to my head), I got up on a high horse and talked shit on CoD, like, all the time. To me, games were the next great vehicle for innovations in storytelling, and some mindless shooter that was rereleased every year stood for everything that I thought was holding the medium back.

In light of my questionable past thoughts, this is me admitting that I was wrong, and issuing a formal apology to Call of Duty. I want to be clear here, I am not apologizing to Activision in the slightest, because after everything that’s gone down recently, they don’t deserve anything of the sort.

However, I would like to address my admission of wrongdoing to the abstract, noncorporeal concept of Call of Duty, any other shooter I may have slighted by association, and anyone who just wants to enjoy a round of Zombies with their buds.

My first mistake was that I had never played a CoD game before I came to my decision. I was convinced that I was someone who just didn’t care purely about gameplay — it wasn’t something I thought of much as long as the storytelling was good. But, as I got more into games and played more of them, I started to notice more of what feels good to play versus what doesn’t, plus there’s the whole discipline of narrative design, which crosses over a lot into game design itself. And also just, like, don’t decide how you feel about something before you even give it a chance. 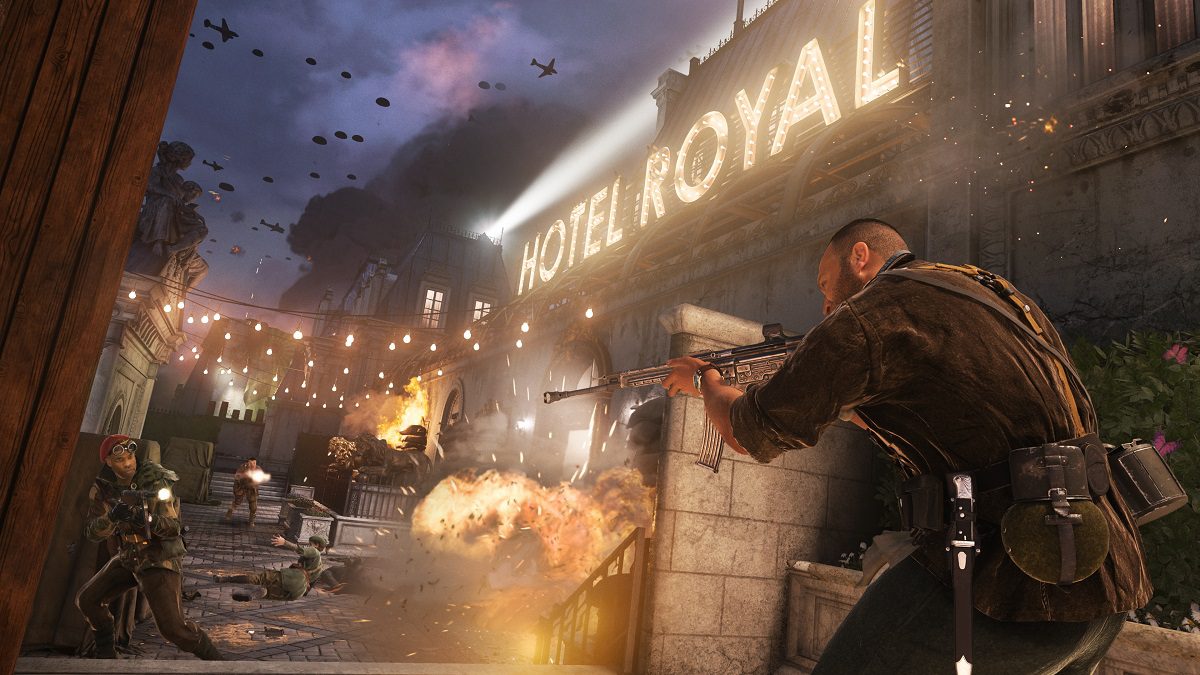 Before I knew it, I was playing games that didn’t have any story at all, simply because I came to appreciate really well-designed, fun-to-play games.

So when I was gifted a copy of Call of Duty: Black Ops Cold War last year, I figured there was no harm in giving it a try. It also helped that my best friend has been into the series for years, and was chomping at the bit to get me to play with him.

He’s one of those dudes who’s been playing CoD since he was in middle school, which is usually the type of person I would (unjustifiably) actively avoid. Considering we already had a solid rapport, I begrudgingly gave in, and actually found it endearing how excited he was to have me play with him.

At first, I was apprehensive at best. My aim had improved after working in QA for a year, but I still wasn’t great. After some coaching from this friend, though, I slowly got a sense of the game. I got to know the maps better, and I started experimenting with different guns, taking the time to customize my loadout until I found one that really felt good. He constantly had to remind me to use my throwables, for example, because I would forget about them. I still proudly tell him over voice coms every time I get a kill because I used a stun grenade.

Once I got into that groove, I was hooked for good.

Then the beta for Call of Duty: Vanguard came around, and for once in my life I actually found myself wanting to try it out. Turns out I liked it even better than Cold War, which I guess wasn’t surprising considering Cold War was my first CoD, and therefore my only point of comparison. The guns felt punchier and more grounded, I felt like the maps allowed me to play more strategically, and I was having an awesome time trying out killstreaks for the first time, rather than Cold War‘s scorestreaks.

World War II is also one of my favorite times in history to study, so aesthetically it’s a game that draws me in much more. Obviously the multiplayer is an absolute yes for me (my friend and I already have a little launch party to play together the second the game unlocks), but I’m still on the fence about checking out the campaign. After working on The Last of Us Part II, I’ve heard enough of Laura Bailey’s death screams to last a lifetime.

I talked for hours with my friend about what I thought about Vanguard after having played with him in the beta, and when I stopped to think about it, I realized that the conversation was entirely about the “game feel,” because, well, that’s the whole point of a first-person shooter, isn’t it?

So now here I am a year later, slowly watching the countdown clock tick down on Vanguard, and I’m absolutely beside myself with excitement. I really went from openly mocking CoD to becoming one of the series loyalists, because I do in fact plan on playing each game as they come out. There’s something really fun to me now about waiting for each new release, playing the betas, and so on. Every release kind of becomes its own mini-holiday in a way, and you can never have too many little things to celebrate in a time like this.

Here I was thinking all I would ever care about was narrative in games, but I guess if you’re in the industry long enough, you get to experience and appreciate all sides of it. I’m glad to have those friends who make me stop, get out of my own head, and smell the roses, because I’m always better for it. Call of Duty, I’m sorry I ever doubted you.