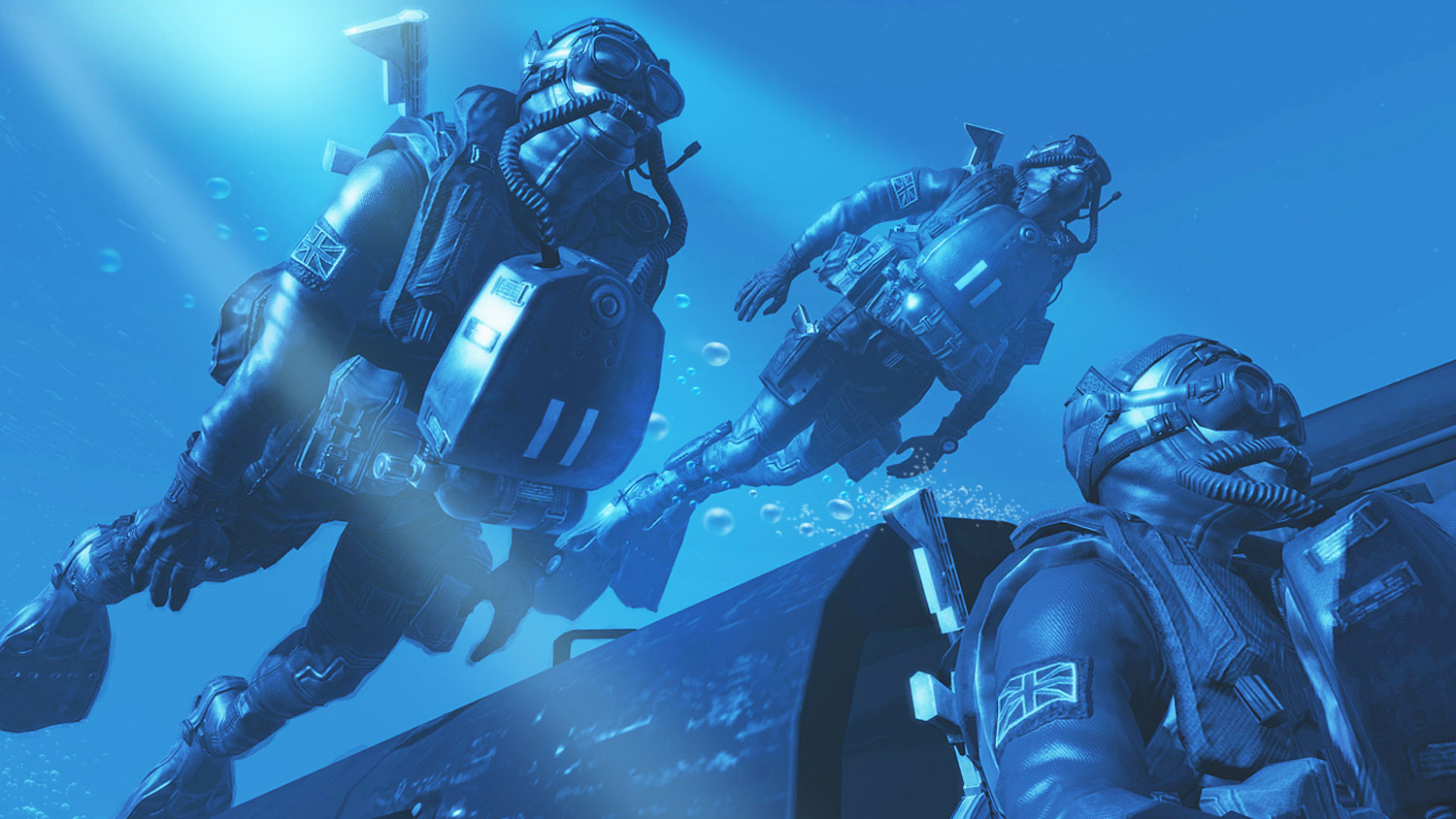 Ya got that, Ramirez?

The ratings-board listing follows rumors last year that a Modern Warfare 2 remaster was in the pipeline and would have a $25 price point. We’ve had plenty of time to warm up to the notion of a multiplayer-less remaster, and I get that Activision is hesitant to stretch Call of Duty players thin, but I’m not sold.

As a refresher, this is the one with levels like Cliffhanger, Wolverines!, The Gulag, and No Russian. In a weird coincidence, Modern Warfare 2‘s rank in the series came up yesterday in a staff chat. The conversation ended with the sentiment “It’s dumb, but it’s fun. At least, it was back then.”

If that rumored price is correct, that’s a decent starting point for MW2 fans. As for me, I’ll probably check out Call of Duty: Modern Warfare Remastered at last now that it’s coming to PlayStation Plus.

These sorts of Xbox 360-era remasters would prove a lot more tempting if Microsoft wasn’t so ahead of the curve with how it’s handling backward compatibility on Xbox One. As is, a single-player-only Modern Warfare 2 touch-up doesn’t strike me as a “gotta have it day one” priority.

Let’s see how the game is packaged and sold, I guess. I’d rather not have a repeat of last time.