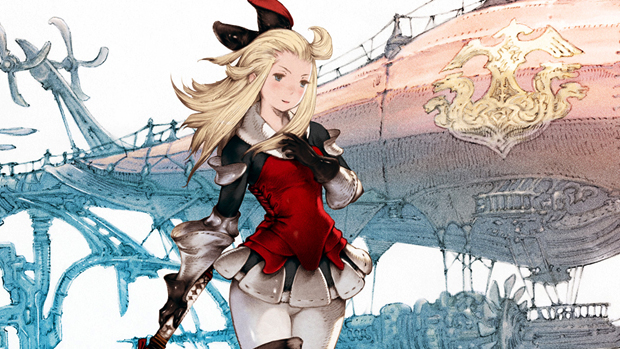 The North American version will be based on the updated release, which is titled Bravely Default: For the Sequel in Japan. The augmented edition boats a wide array of improvements over its original incarnation, including an overhauled gameplay experience, prettier visuals, and dual language audio.