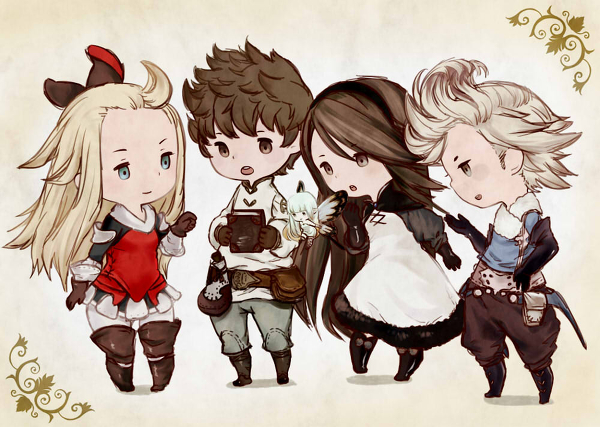 Aw! Don’t fight! Two of my favorite 3DS games ever are neck in neck in a sort of early year RPG sales race. Fire Emblem Awakening was a surprise hit last year. This year’s Bravely Default follows the same pattern, though Nintendo says it’s beating the launch of Fire Emblem Awakening by more than 10 percent so far comparatively, selling more than 200,000 units in just over three weeks. Bravely Default was the second best selling software for February.

And while we’re on sales, Donkey Kong Country: Tropical Freeze sold more than 130,000 copies in the first eight days on the market.

Pokemon X and Y have hit 3.4 million copies sold to date. You know those bad boys are doing well.