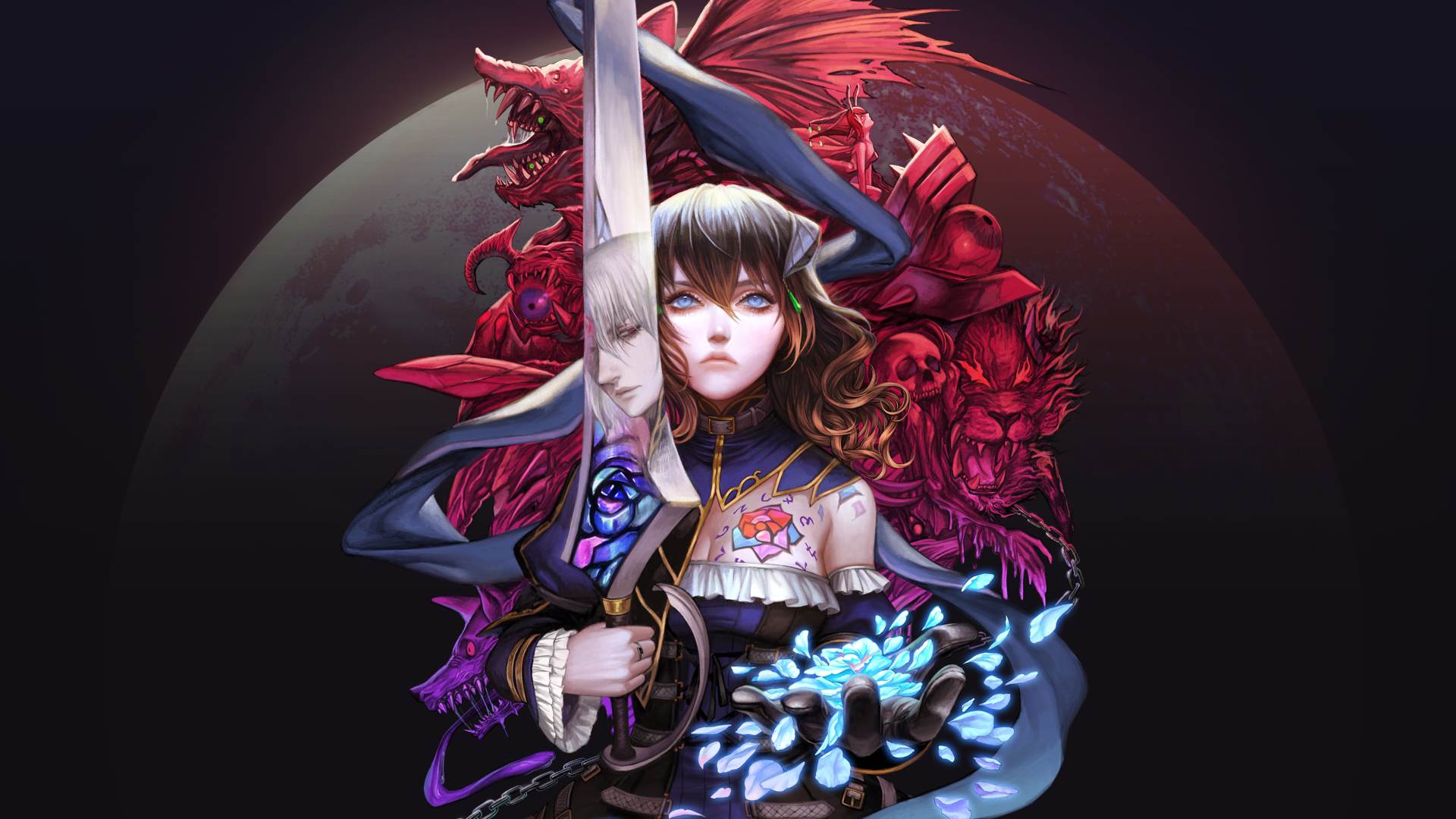 The symphony isn’t over just yet

After a new Bloodstained title was seemingly referenced in a financial report, 505 Games and Artplay have confirmed that a sequel is indeed on the way. It doesn’t seem like it’s arriving anytime soon, however.

A tweet from the Bloodstained account confirmed that, regarding recent reports, 505 Games and Artplay are in “very early planning stages” for a Bloodstained sequel. Right now though, development resources on focused on completing upcoming content for Bloodstained: Ritual of the Night. “We have a lot planned for you,” the statement concludes.

Regarding recent reports, @505_Games and @ArtplayEN are in very early planning stages for a #Bloodstained sequel. However, current development resources are focused on completing Bloodstained: Ritual of the Night's upcoming content. We have a lot planned for you. pic.twitter.com/yPV0n31gBX

While there’s been a steady rollout of additional modes and content for Bloodstained: Ritual of the Night and most of it is has been pretty alright, I would definitely still be down for a sequel as well. (Full disclosure: I backed the first Bloodstained Kickstarter.) Honestly, the Curse of the Moon side games that have come out over the years have already been a really great way to explore that world and also get some old-school Castlevania gameplay in my life.

Seems like 505 Games and Artplay are setting some expectations here, though. This is at least good news for Bloodstained fans who want the series to continue on, as well as Castlevania fans eager to see its legacy endure.