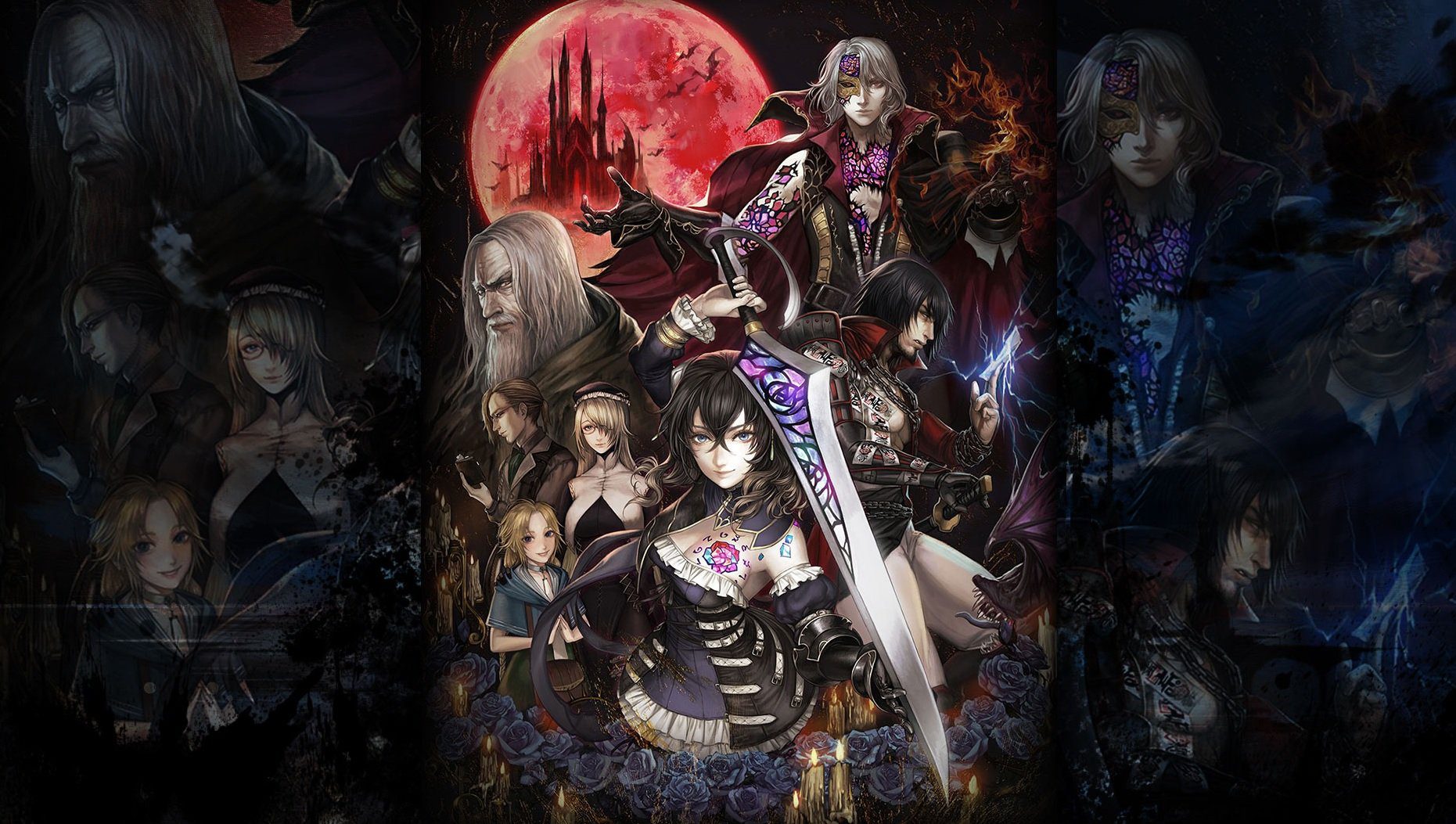 Is Miriam preparing another trip into the darkness?

Page 25 of the report, (which you can check out right here), celebrates the success of Koji Igarashi’s mythical metroidvania, which launched on PS4, PC, Xbox One, and Nintendo Switch in the summer of 2019, before receiving a mobile port last winter. Among the plaudits listed — including sales past the one million mark — Digital Bros. notes that a “second version is in development”.

It has to be said that “second version” is somewhat odd terminology over simply saying “sequel”, so who knows quite what is being referenced with this statement. Bloodstained found a dedicated audience of lost Castlevania fans upon launch, with Shardbinder Miriam winning the hearts of many players worldwide. I am absolutely up for a potential Bloodstained sequel. With E3 season on the horizon, perhaps the details will become a little clearer in the coming weeks and months.