There’s a lot packed into this proof-of-concept

Some games awaken a creative passion in fans that never seems to fade. Even if there isn’t a PC port, or a PS5 remaster, or another game in this gothic horror style, Bloodborne fans will continue doing their thing forever — and here’s an eye-catching effort from one of them. Artist Anthony Berardo created a Bloodborne animated series concept.

I wouldn’t have necessarily thought to relate Bloodborne to the works of Genndy Tartakovsky (Samurai Jack, Dexter’s Laboratory, and Primal), but my goodness, it works.

It’s a more vivid aesthetic than we’re used to for the citizens, creatures, and freakos of Yharnam, no question, but it’s compelling. I like seeing alternate interpretations like this.

The trailer is fast-paced, to the point where you’ll probably want to crank up the resolution and crank down the playback speed to fully process every sequence and every nod.

I honestly struggled to pick out the perfect image for this article — there were a lot of different options — and I’m going to cheat by slipping in a backup pick at the bottom. On that note, if you haven’t played Bloodborne, this animated series proof-of-concept does not hold back at all, so you’re going to see a bunch of out-of-context spoilers for characters, bosses, and locations, some of which are going to seem mighty strange. 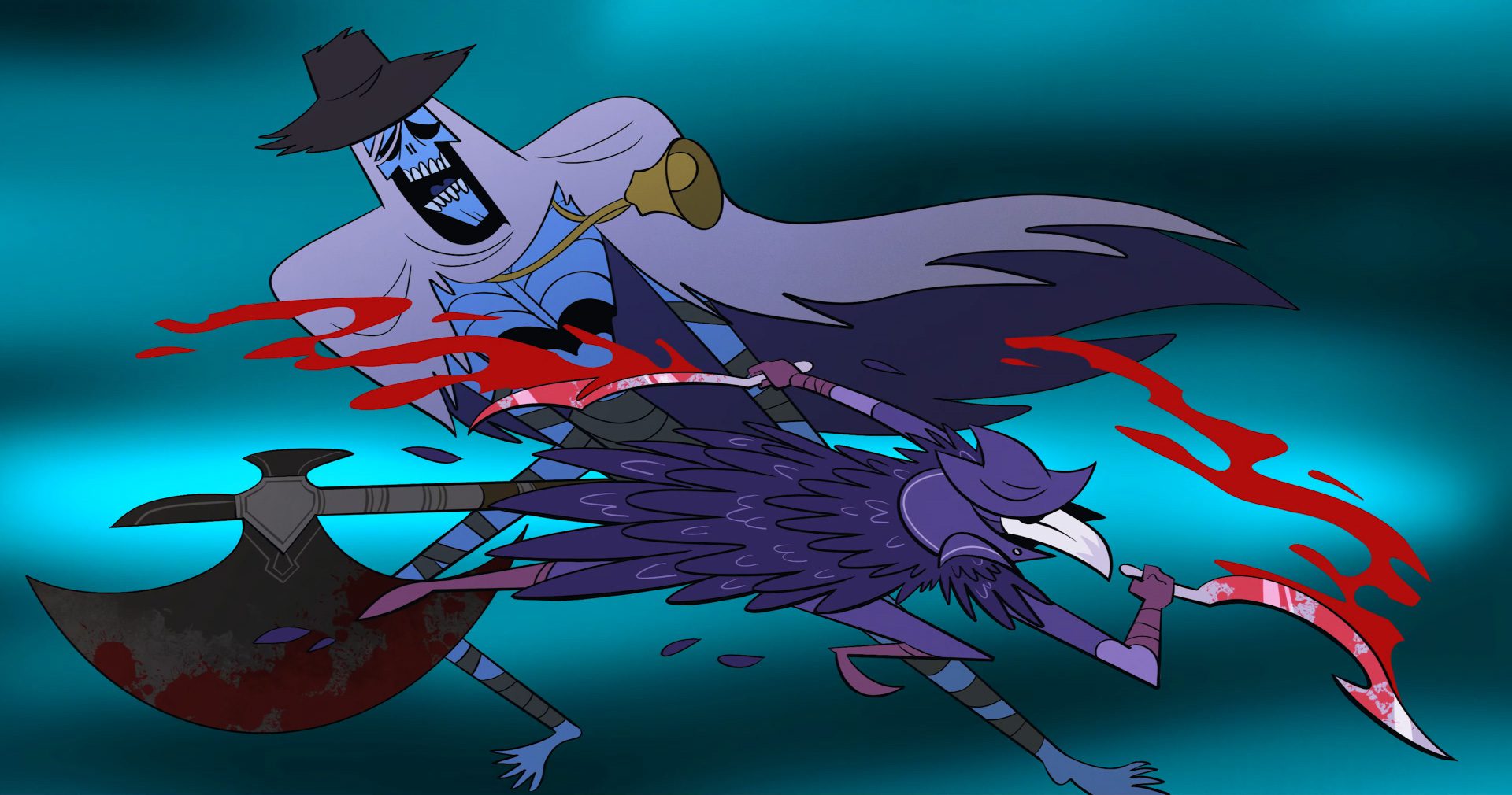 Eileen the Crow in the style of Samurai Jack? Today was a good day.

Even though I go back to replay this game from time to time, I almost feel like I don’t need to — there’s such a persistent and boisterous community of fans and creators rallying around Bloodborne that it always feels relevant to me, even when I’m out of the loop.

Imagine a day when From Software returns to this world. The internet might buckle.