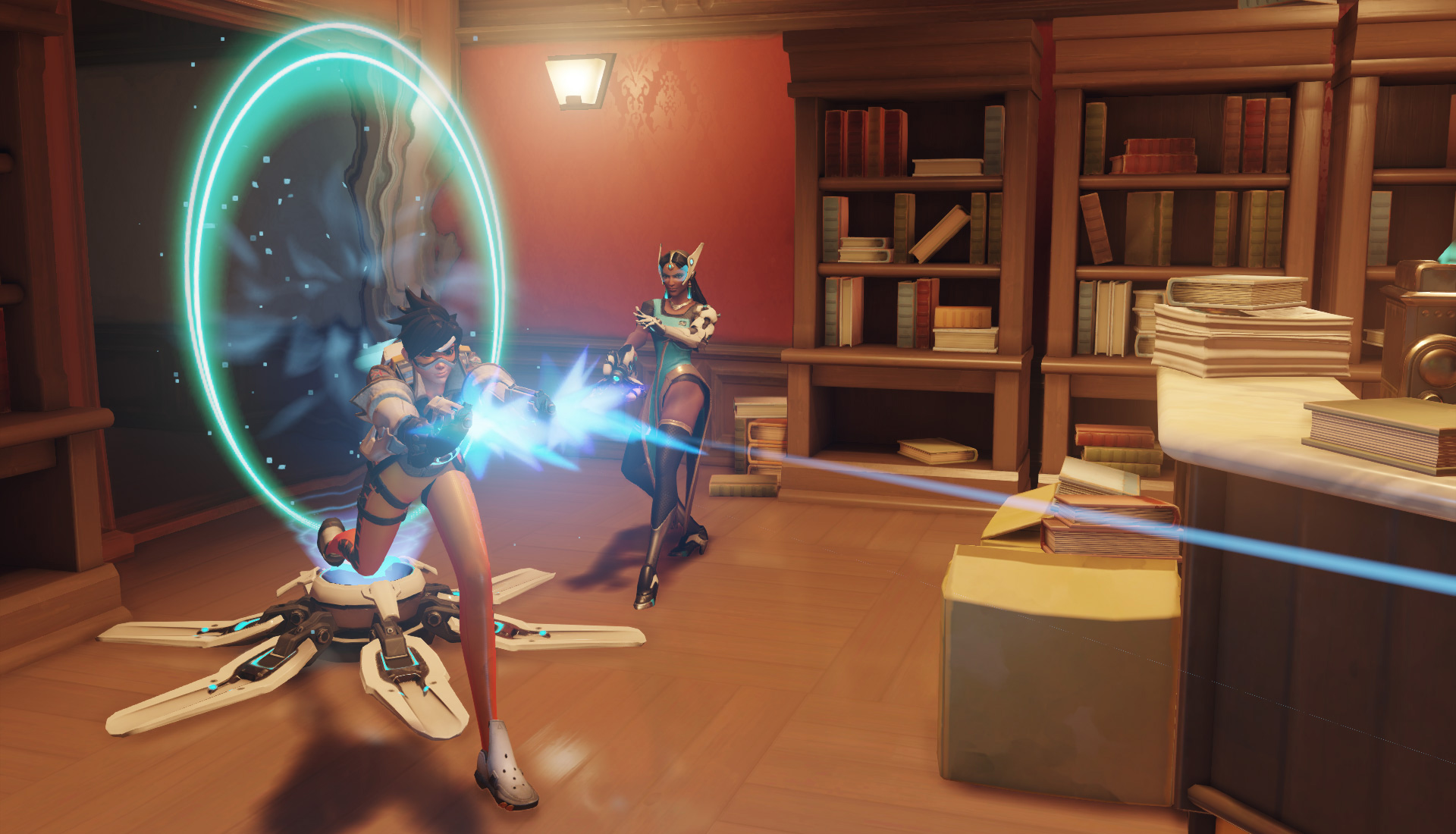 14 minutes of game director Jeff Kaplan discussing the current state of Overwatch and what the development team is working on in the short and longer-term? Yeah, I’m down for that!

A not-insignificant amount of the talk covers Symmetra, who we know is going to be revised to be “less of a situational pick.” According to Kaplan, this could mean “changes to some of her mechanics and just changing her overall feel through things like numbers and cooldown, but […] we’re going to explore some other things as well that might be a little more dramatic in terms of design vision for her.” The earliest tweaks could come in “about mid-November,” but that’s by no means a sure thing. He made it clear that the team doesn’t currently want her to become a healer, despite fan requests.

The chat also gets into new heroes and maps on the horizon. “One hero is very far along,” says Kaplan. “It’s coming together really well. We’re playtesting it internally across the entire company. We believe this hero will see the light of day sooner rather than later.” (Is that you, Sombra?)

Additionally, another character is being prototyped now that will likely see release next year. No hints to go on, but Kaplan said it’s feeling like “we found another really great Overwatch hero.”

The team is said to be building “a lot of maps,” including maps for preexisting modes (one of which is “very far along”) and several maps “that are prototype, developer-only stages of new game modes that we’re experimenting with.” Kaplan was quick to point out that Blizzard makes much more content than it puts out, so not all of this will make it into the live game, but more modes sounds great.

Those large brush strokes aside, be sure to watch the full video for more tidbits. There are also details on Junkrat and Genji tweaks, spectator and eSports support, and quality-of-life changes.