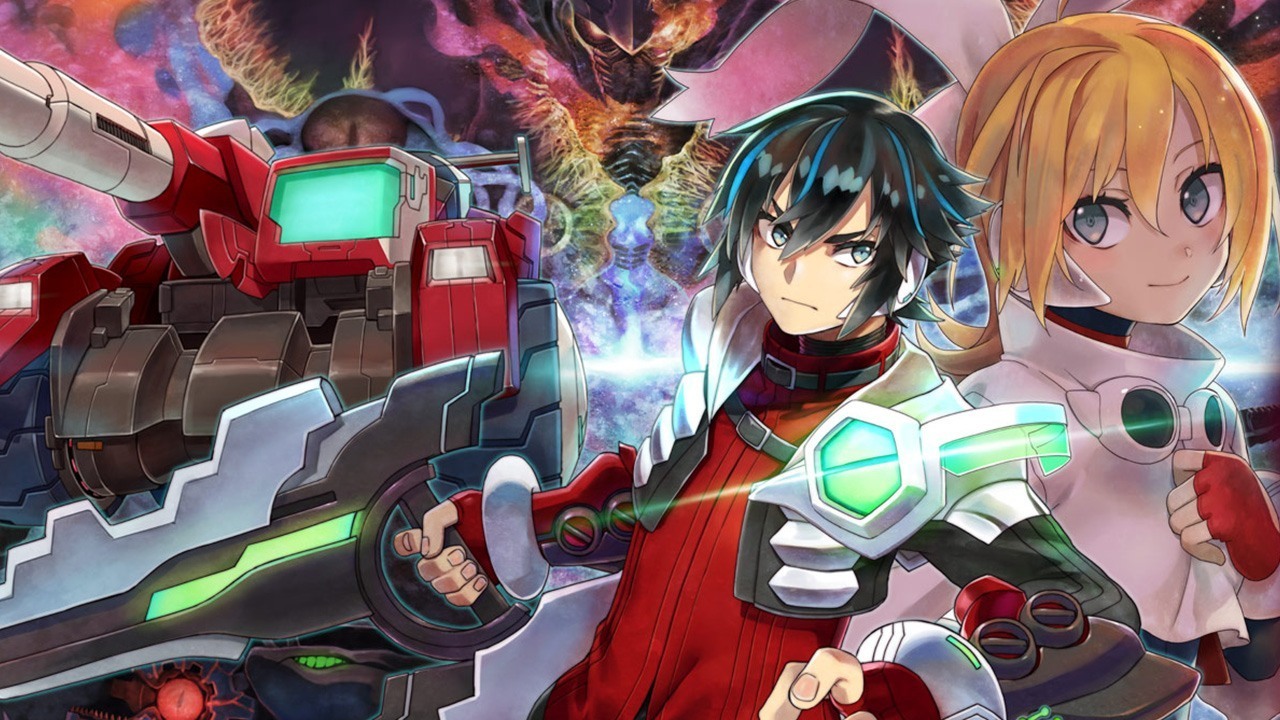 Inti Creates announced that Math Blaster, Master Blaster, Blaster Master Zero was downloaded over 80,000 times worldwide on the Nintendo Switch alone. It was developed by only 35 people in six months and released just over a month ago on March 9, 2017 for Nintendo Switch and 3DS.

Those are pretty impressive numbers for a simple remake made by a small team. The original Blaster Master released in 1988 on NES.

I have quite the nostalgia for playing Math Blaster on the school computers back in elementary school. However, I was quite surprised when a remake was announced for the Nintendo Switch: why would they remake an educational game about simple arithmetic for a modern console? Oh, wait.