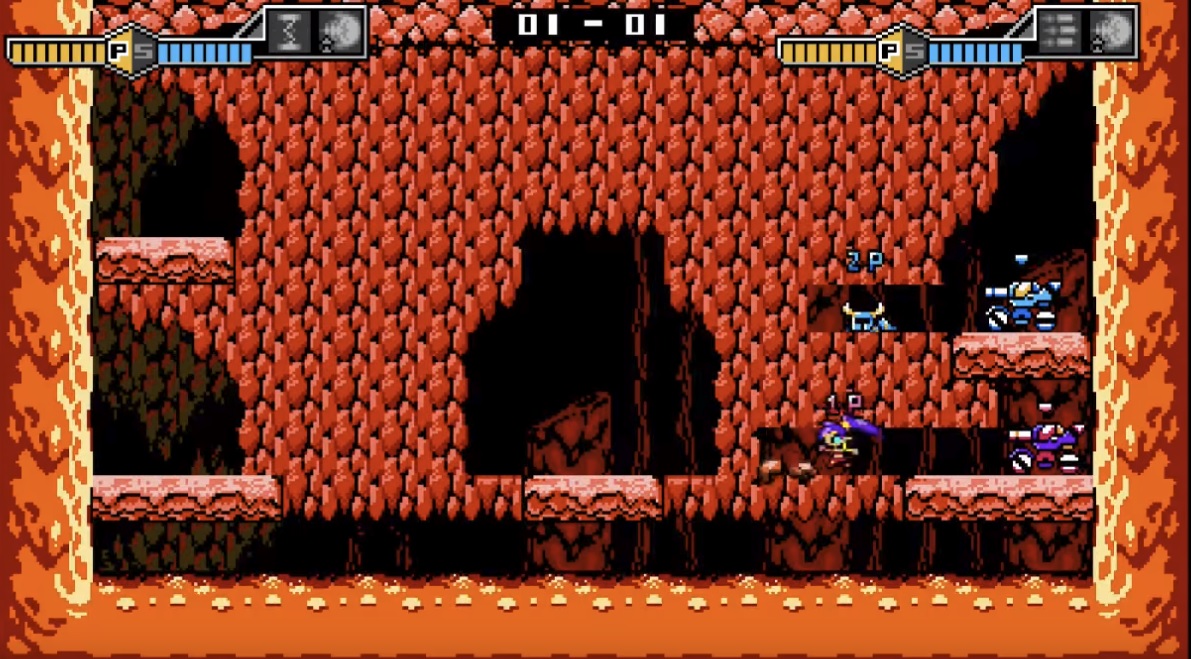 Blaster Master Zero has been killing it with post-launch support. This 3DS and Switch platformer got new characters (which were free at launch for a limited time), multiple new modes, and now, we’re getting a free battle arena gametype in patch 1.5.

This is a 1v1 mode that pits two players against each other, including the aforementioned “EX characters,” which includes Shovel Knight, Gunvolt, and Shantae, among others. It seems like you can tweak the rules around a bit, and items, enemies, different stages, and battling in and out of the Sophia mech are in.

While it could have just been a little throwaway thing it actually looks pretty rad and robust, which makes the fact that it’s free even sweeter.