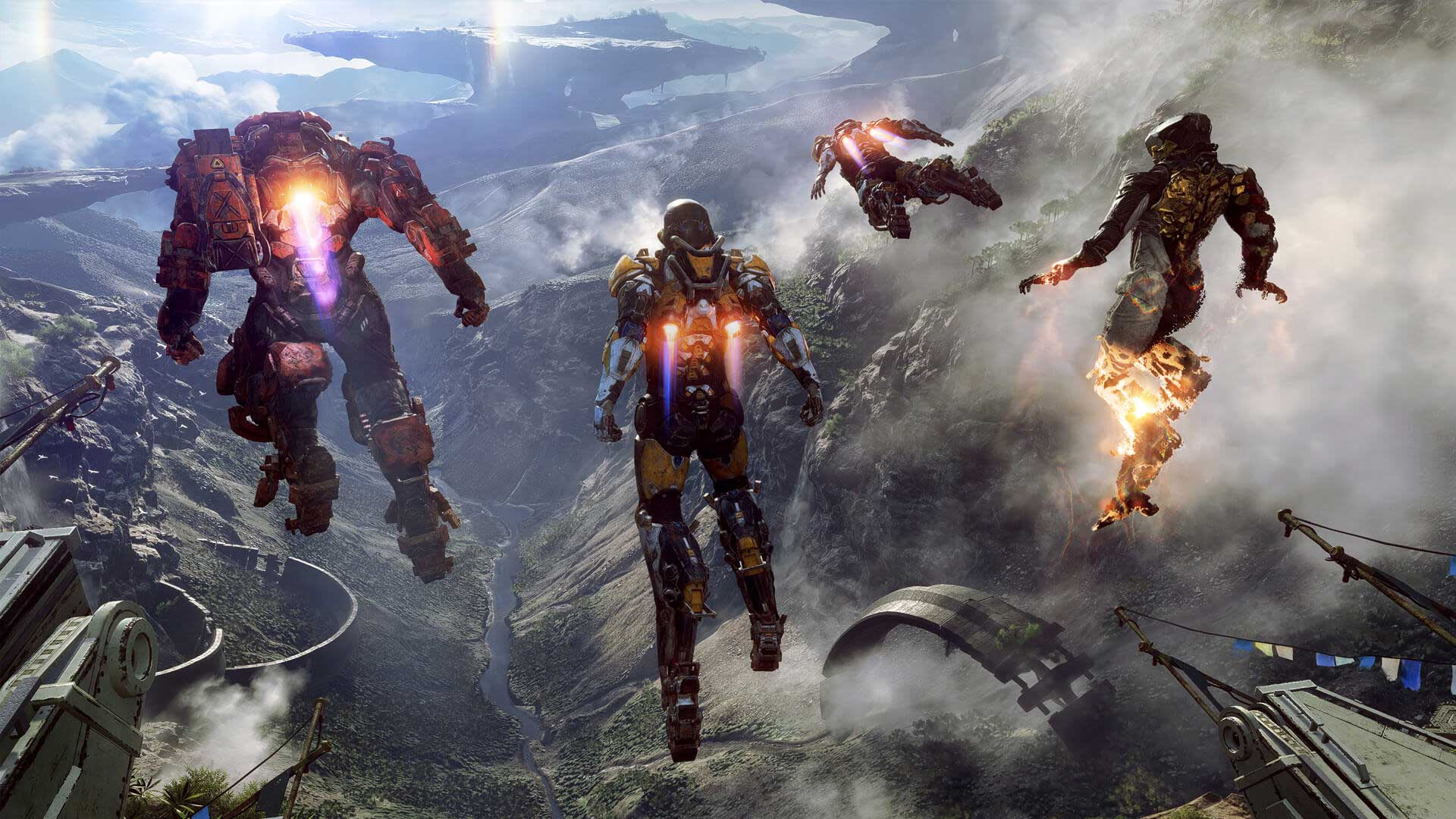 Are you ready for another ten-year journey?

There’s a lot riding on BioWare’s shared-world shooter Anthem and I’m trying my best to keep an open mind that it’ll all work out for the studio. It’s tough, though — there are so many unknowns.

Anthem will make its second E3 appearance soon enough, and from the sound of it, EA will be far more forthcoming this go-around. On June 9 at 11:00am Pacific, the EA Play stream will have a story trailer, more flying/fighting/looting gameplay, an exosuit combat showcase, insights from BioWare General Manager Casey Hudson and co., and a look at “the concept and production art of Anthem.”

Until then, here’s a whole two seconds of teaser footage.

While BioWare will provide clarity at E3, there’s still the matter of how much things will (or maybe won’t) change between now and early 2019 when Anthem releases. Destiny 2 has been struggling, but come September, it could conceivably be in a much better, much more competitive place.