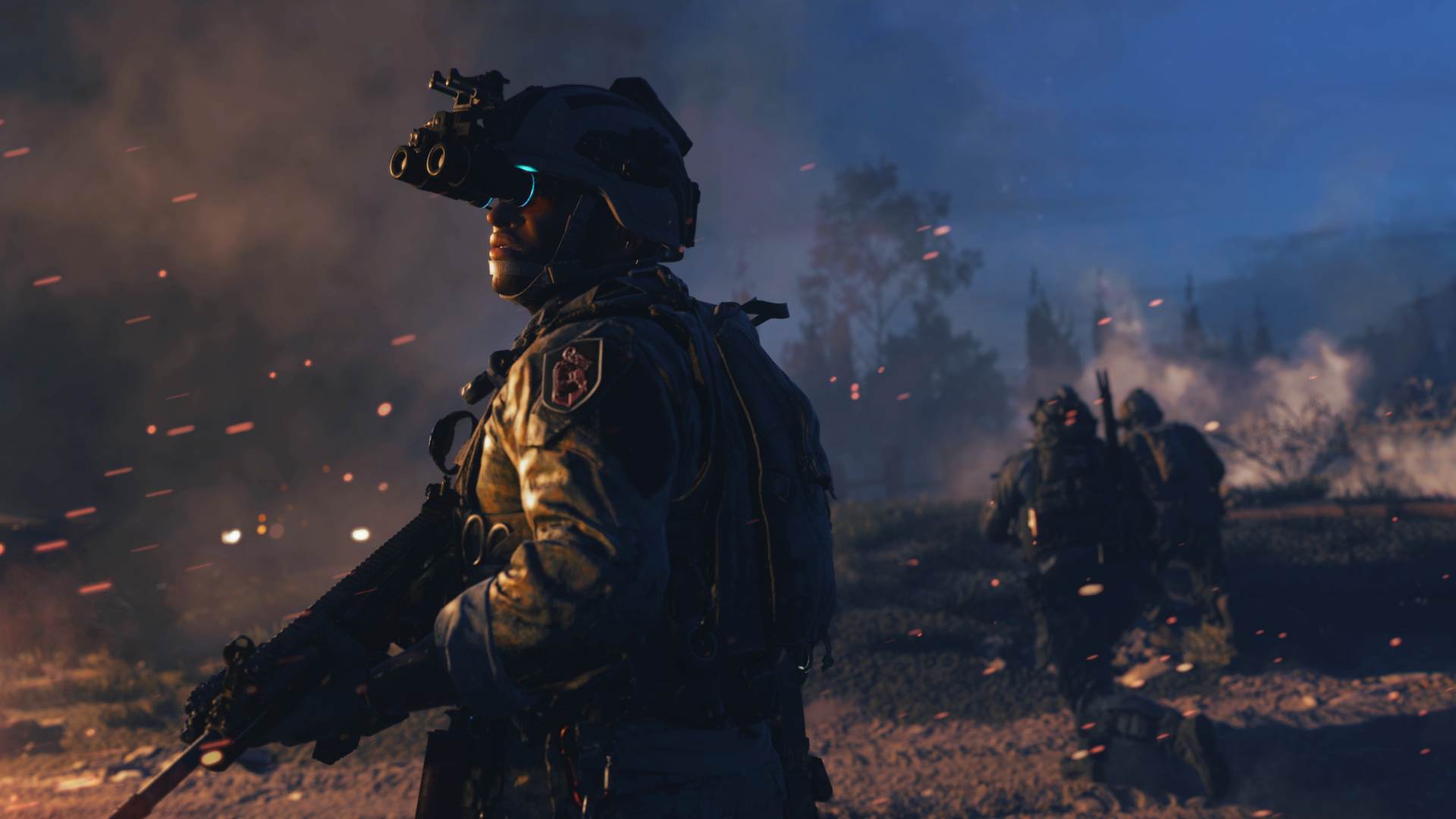 Choosing your loadout is easier said than done

The flexibility of Call of Duty Warzone 2.0 means that players are sometimes overwhelmed with choice. Even with the removal of all previous Warzone weapons, there are almost too many to handle. This makes selecting the best Warzone 2.0 meta classes tricky, especially when you have several weapons with almost the same name.

Before diving into the best attachments for your loadouts, you first need to know the best weapons in Warzone 2.0. These are the guns that dominate their categories, offering the best damage, range, and headshot multiplier.

Below, you’ll find the weapons you should always consider when creating your class, which isn’t immediately available to you in matches:

Once you have the weapon in mind you want to use, then it is time to build out your loadout. This is where it gets problematic since each gun can only have up to five attachments. Each attachment weighs heavily on the gun with both pros and cons you need to consider, so you have to choose wisely.

The assault rifles and light machine guns are the bread-and-butter of Warzone 2.0. They dominate at mid-range, making them suitable for most engagements. Anyone just starting out in battle royale should begin here with these best assault rifle and LMG Warzone 2.0 classes. These are the five attachments you should use for these guns.

Snipers are for the fans of setting up on a perch, and one-hit killing enemies from afar. Here are two vastly different classes for snipers that are the best for those long-range players. If you want a smoother battle rifle with a nice mix between an AR and a sniper, go with the TAQ-V.

On the other hand, if you prefer a more traditional sniping experience, the Signal 50 is the way to go. It is a swift sniper that can pop shots in quick succession, letting you finish off foes rather easily, even if you miss the first shot.

Submachine guns are the fastest-firing close-range weapons you’ll find in battle royale. The Fennec is my choice for my secondary weapon in matches, due to its unmatched fire rate. However, the Lachmann Sub is a solid all-around SMG with the ability to deal solid damage in both interior and exterior locations.

When I hop into Warzone 2.0, I run an AR for mid-range fights and a sub for close-up battles. I run the above Kastov-74u build since I prefer its versatility in nearly all scenarios. When in a pinch, it is dominant in mid-range or close up, almost keeping toe-to-toe with SMGs. I use the Fennec 45 for my secondary weapon, often found in weapon lockers, as it is the quickest eliminator in buildings.