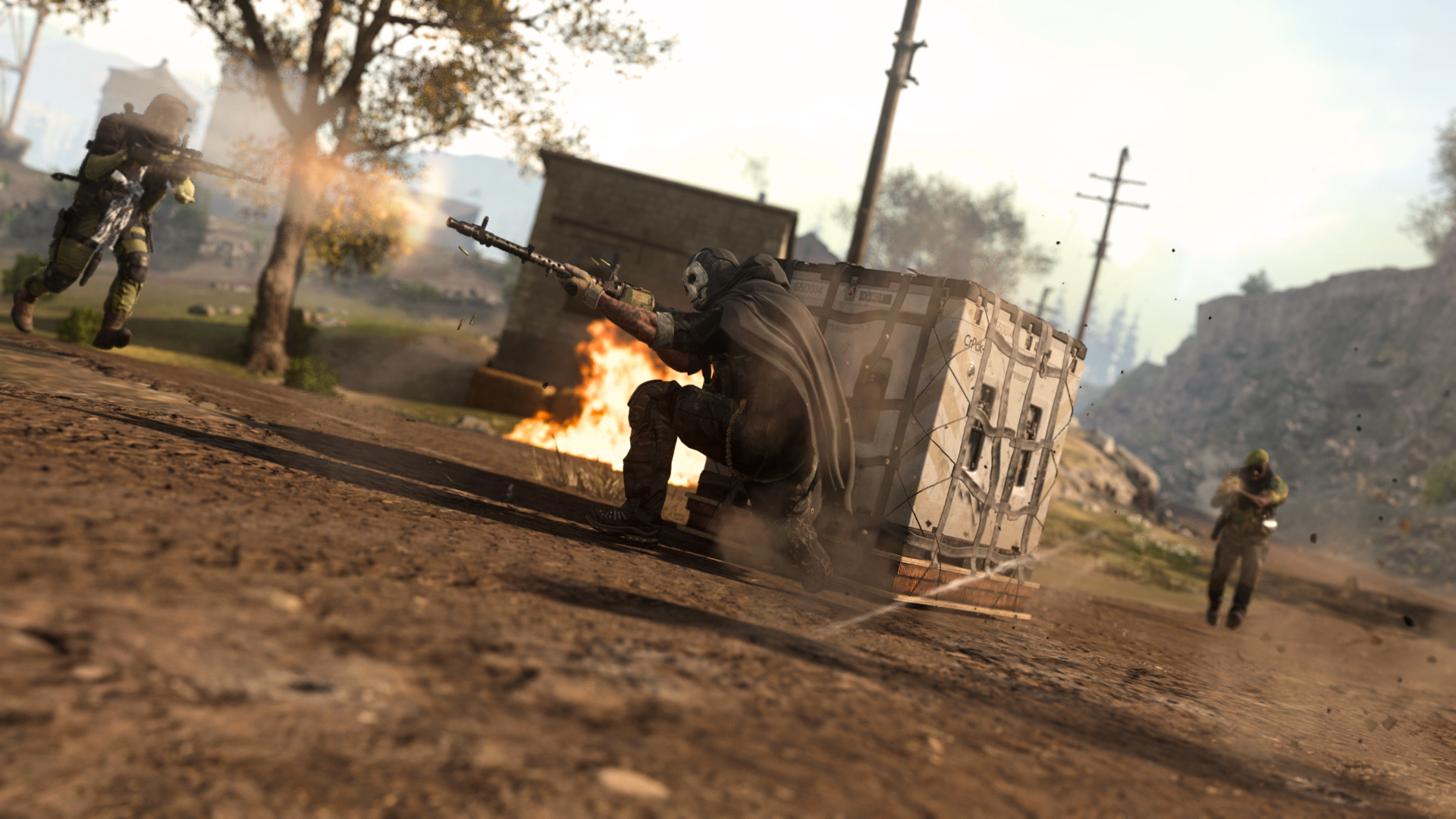 A guide to accessing your favorite custom class

Dropping into the Warzone map can be pretty intimidating, especially because you’re without your favorite loadout. It’s amazing how much your favorite gun/attachment combo can make a difference, but after you get used to playing with a specific loadout, it can start to feel like an emotional support weapon. Acquiring your loadout in Modern Warfare II‘s Warzone 2.0 may be a bit difficult, but it’s certainly not impossible — you just have to know where to look.

“What even is a loadout?” some of you may be asking. Well, it’s basically a fancy word for a custom class that you get to design yourself, including a Primary and Secondary weapon, along with attachments, as well as tactical and lethal throwables, a field upgrade, and a series of perks. It sounds like a lot if you’re not as familiar with the game, but I promise you’ll get the hang of it with practice. You can use custom loadouts in the other Call of Duty game modes as well, such as the multiplayer modes and the new Warzone-esque extraction mode DMZ.

Thankfully there are a few options available to you in terms of getting your loadout in the battle royale mode, and while the methods vary in difficulty, the more you’re willing to risk, the more you’re able to gain. Let’s get into it.

The easiest way to get your loadout is going to be utilizing the game’s Buy Stations. While you won’t be able to acquire your entire loadout, this option will allow you to purchase your Primary weapon and its attachments — as long as you’re willing to shell out the $5,000, that is. The Buy Stations are marked with a little white shopping cart icon on the map, so if you can survive long enough to get the cash and make it to a Station, you’ll be all set to get your Primary weapon into your hands.

Anyone remotely familiar with the structure of a Warzone match knows that around halfway through, a plane will fly over the map and drop a series of crates that contain — you guessed it — loadouts. The Loadout Drop is denoted by a yellow plane icon that will fly across the map over the diameter of the Circle, leaving yellow crate icons in a diagonal line in its wake.

Waiting out the Loadout Drop is a good option, especially if you’ve survived a decent way into the match already, but it’s important to remember that while you have access to the drop, so do all of the other players. Like any point of interest in the game, approaching a drop will likely lead to a skirmish with other players — although there’s always the chance you’ll get lucky and make it in and out of there unscathed.

The final option is probably the most dangerous route you can take: clear out a Stronghold. As if you didn’t already have enough to deal with, the Strongholds have AI combatants on top of any other players who were drawn to the location looking for loot. You’ll have to clear out any enemies you see, AI or otherwise, and once you’re inside, find a crate with a bomb on top of it, then interact to disarm it. After that, the loadout is yours for the taking.

The best part? Not only does this method get you your own loadout in its entirety, but it also allows your teammates to pick up their whole loadouts as well. There are three total Strongholds that spawn each game, and are marked by white castle-looking icons on your map. Timing is also going to be important in making sure you’re successful. Heading right there might mean you’re without the resources to survive the encounter, but waiting too long might mean other teams have picked over everything.