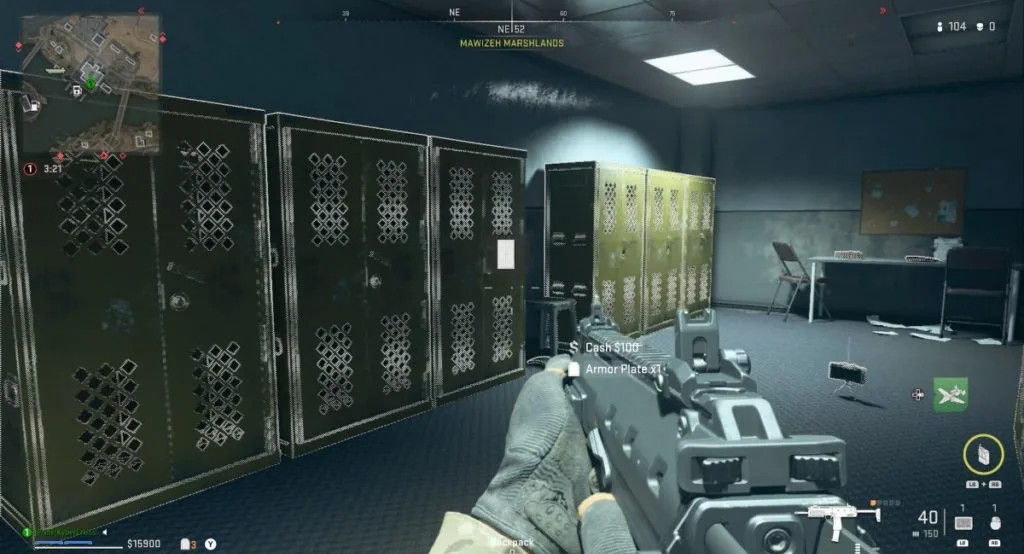 In Call of Duty: Warzone 2.0, any little advantage you can get can be the difference between life and death. The more risks you’re willing to take, the more likely you are to come across some loot that will be able to secure you the victory. One of those risks is going for the weapon lockers that spawn around the map, and while they’re usually heavily guarded or placed in difficult-to-reach areas, you can end up getting some important guns and ammo to get an edge on your opponents.

Because they contain powerful weapons and other items, the weapon lockers aren’t always the easiest to find around the map. There are only a few places they’re sure to spawn, and even then, they can be near impossible to get to depending on where you drop and where your enemies are. Some players may also have a daily challenge to open three weapon lockers, so this these strategies will be helpful in completing that as well.

One place to look for them is in the various strongholds around Al Mazrah. You’ll be able to access the strongholds once the first circle closes in the battle royale mode, and in DMZ, you’ll need a keycard to get in. Like most loot drops in the game, there isn’t a guarantee that there’ll be a weapon locker in there, but it’s usually your best bet in terms of dropping close enough to one toward the start of the game that’ll you’ll be able to get it it without any problems.

If at first you don’t succeed…

The other option that’s more reliable is going to the police stations that spawn on the map. These are multi-story buildings that usually have the lockers upstairs. They’re not usually guarded as heavily as the strongholds, but keep in mind that other players will also know that’s where the good loot is, and the chance of running into another team is going to be higher.

Like most cases in battle royale, it’s about weighing the risks and the rewards. The guns in the weapon lockers often come with attachments on them that can make them more powerful than usual, plus you can get other goodies like lethals that can help get you out of a pinch. Gaining access to a weapon locker might require some extra strategizing and patience, but it can absolutely be worth it in the long run to help you secure the win.