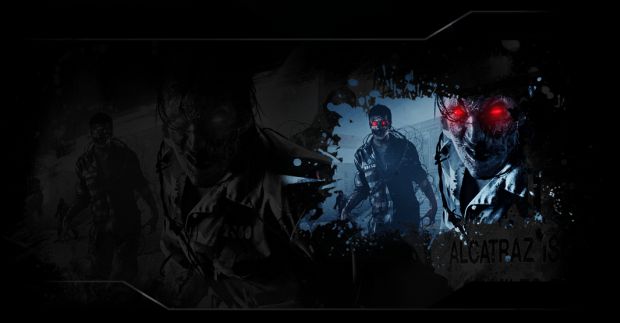 The new Uprising downloadable content for Call of Duty: Black Ops II is out next week and it’s going to include a new zombie mode called “Mob of the Dead.” The team at Treyarch went to Alcatraz to capture the feel of the prison for the game, and from there have given the zombie mode some new features.

New stuff you can expect includes contextual music, an afterlife element that sees you flying around as a ghost, and a new zombie boss will pop up every now and then to mess up your day. Plus, you’ll be playing as Hollywood actors Ray Liotta, Chazz Palminteri, Joe Pantoliano, and Michael Madsen.