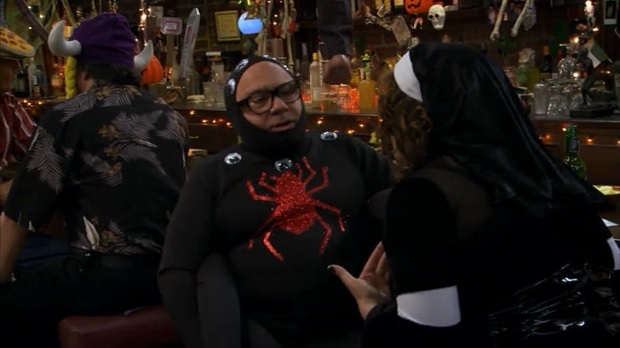 Apart from the facts that Kraven plays a role in the game, and that it will hit PS3, PS4, Xbox One, Xbox 360, Wii U, 3DS, and PC, there’s not a whole lot that the trailer reveals. Well, there looks to be plenty of dude smashin’ and web slingin’. You know, the stuff that makes Spider-Man games fun.