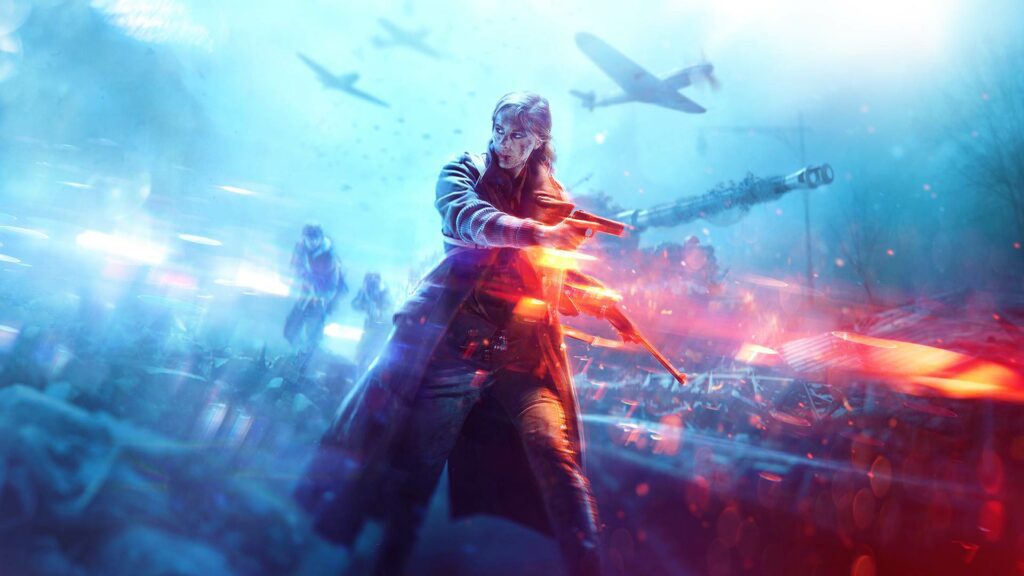 Electronic Arts has set the date for the reveal of the next Battlefield game. The new entry will be unveiled on June 9, just ahead of E3 2021.

EA and the Battlefield team have been teasing some news to come regarding Battlefield for some time, both in terms of its next major entry in the series and a forthcoming mobile title. The reveal also comes just ahead of E3 2021, which is taking place virtually from June 15 through 17.

Despite the timing, Electronic Arts itself is planning to host its own EA Play Live event in July. With events on either side of E3, it certainly seems like the publisher might have a great deal to talk about this year; and between Battlefield, a growing Respawn Entertainment, and two big projects at BioWare, it will hopefully have some stuff to show this summer.