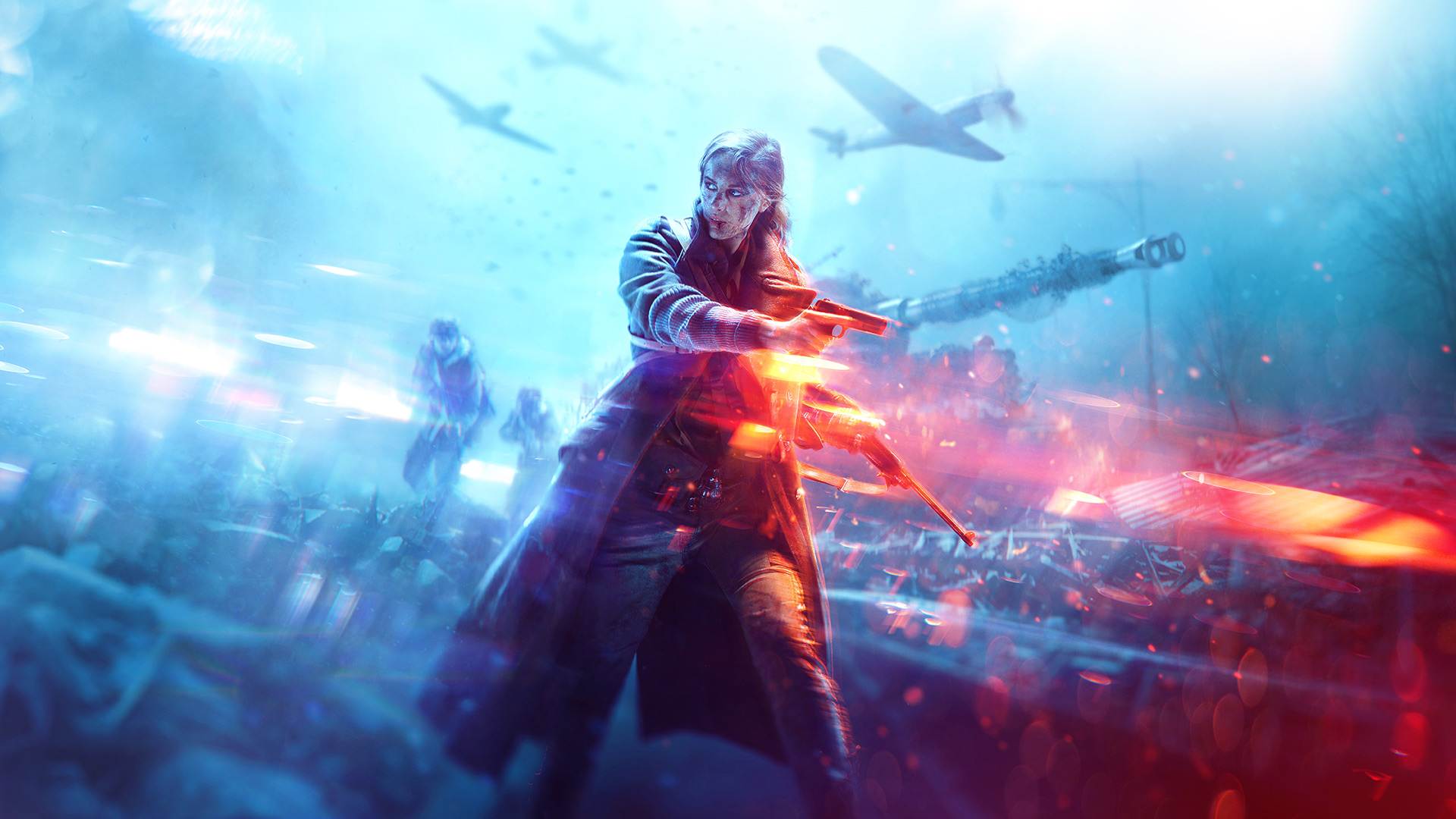 A new mobile game is also in development

Electronic Arts confirmed today that two Battlefield games are in development. Alongside a new Battlefield for console and PC, there’s also a standalone mobile game on the way.

In a blog post, DICE general manager Oskar Gabrielson broke down the two games. The next Battlefield is currently set for this holiday season, later this year. While the blog notes all-out military warfare and game-changing destruction, the Battlefield staples, Gabrielson also writes that it’s brought to life with “the power of next-gen consoles and PC.” A reveal for the new Battlefield game is coming “soon.”

The mobile game, meanwhile, is in development at Industrial Toys, working closely with DICE. The completely new Battlefield game will be a standalone game for smartphones and tablets, and is currently set for 2022. It’s entering a testing period phase ahead of next year’s launch, and more details are expected soon.

With two Battlefield games on the way, that’s a whole lot of massively multiplayer destruction. It’s been a little while since the last Battlefield, and with some new console hardware, I have to say I’m excited to see what DICE and the various teams like Criterion, DICE LA, and Gothenburg are putting together.