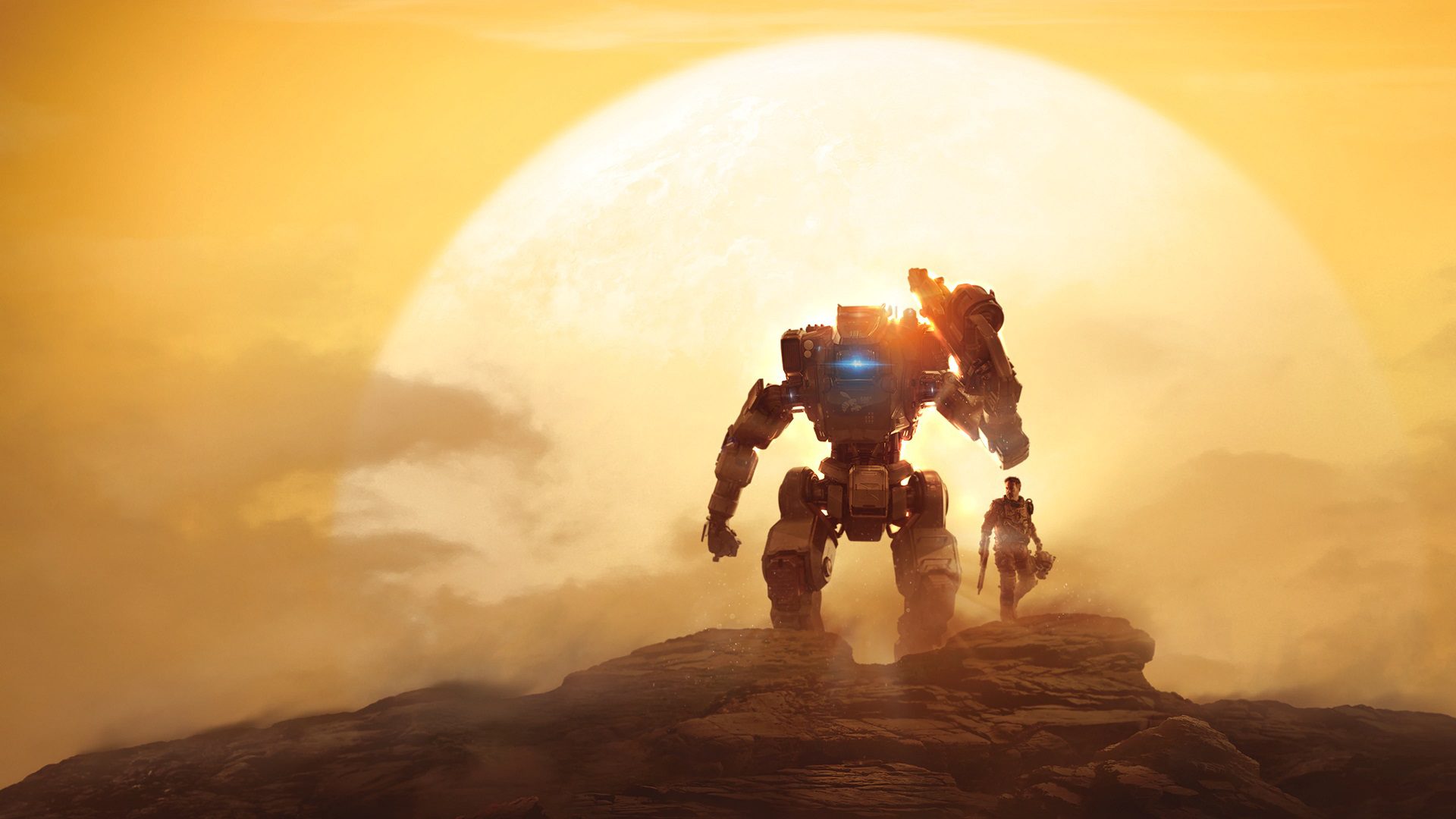 Respawn Entertainment is keeping busy as of late. As it should be! This is a studio that has proven itself time and time again in recent years, cementing itself as one of EA’s most valuable development teams thanks to the success of games like Titanfall 2, Apex Legends, and Star Wars Jedi: Fallen Order.

Thanks to a job listing, we know that one of Respawn’s newest projects won’t be something we’re already familiar with. A role for a software engineer mentions that Respawn is looking for someone to “join a small new team being formed to develop a brand new IP.” That could mean absolutely anything. The sky’s the limit.

As for Respawn’s current affairs, Apex Legends became so successful that EA opened a Canadian branch specifically to focus on that battle royale. Also, it seems as though more Star Wars Jedi titles are in the works, and that a new Titanfall isn’t an imminent priority. This new IP will be, at a minimum, the third thing that Respawn is tackling all at once.