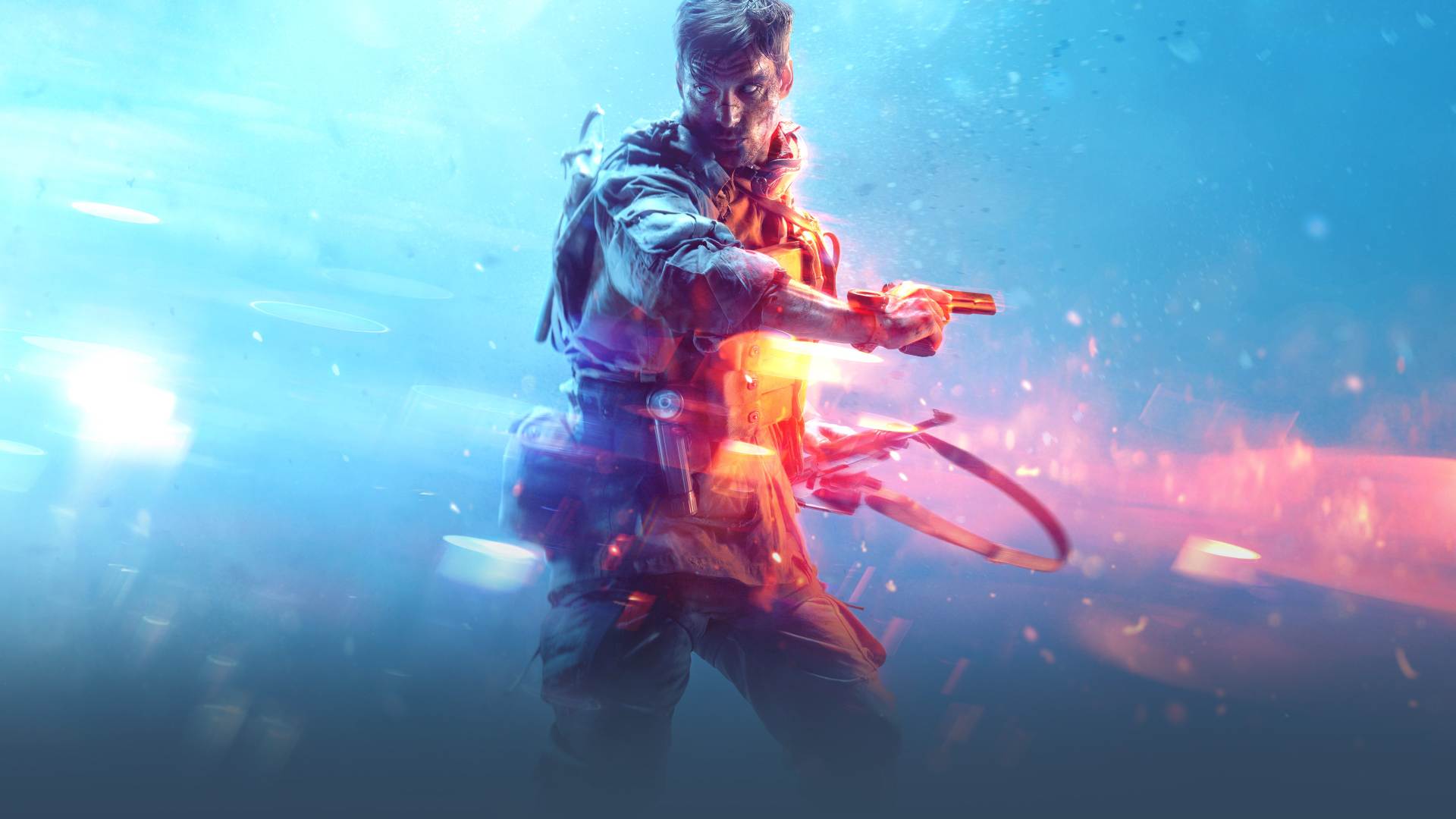 Just ahead, some news may loom

“Words that rhyme with ‘Soon,'” the tweet reads. “June. Boom.” A clever way of saying hey, look forward to June. And also, boom?

Words that rhyme with Soon:

EA confirmed recently that two Battlefield games are in development, one being the next Battlefield game for console and PC, and another standalone mobile game. In it, the company said that a reveal for the new Battlefield is coming “soon.”

While EA usually skips out on E3, a June announcement still fits right into place. We’re still waiting to hear what the plans are for this year, but it’s probably safe to say Battlefield will be a component of whatever news EA might roll out in June. In other news, I can’t stop thinking of words that rhyme with “soon.”