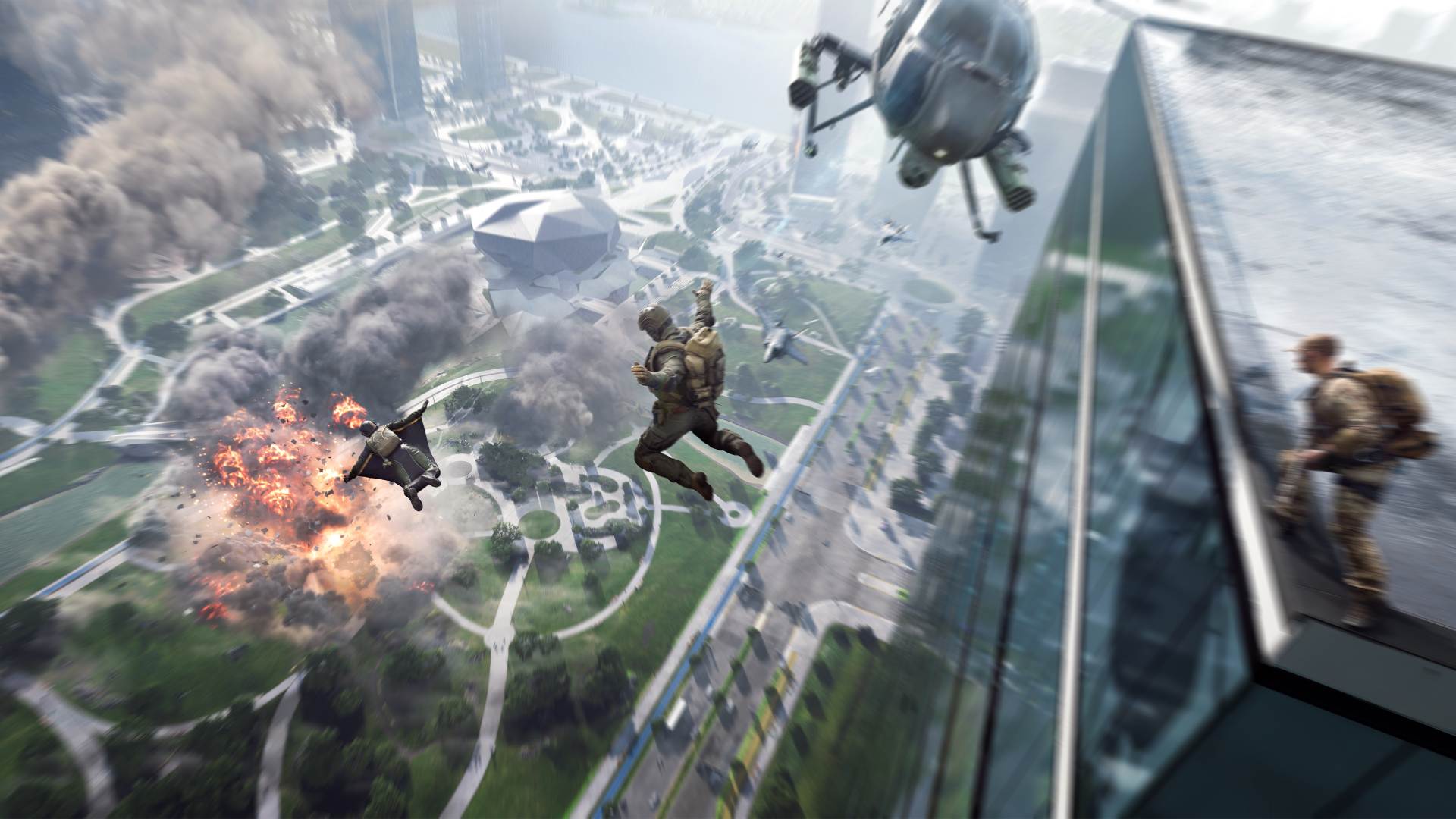 Build your own Battlefield

Battlefield 2042 is arriving soon, with three different game modes in tow. Alongside standard multiplayer and the new Hazard Zone mode, Electronic Arts and DICE are also including the Battlefield Portal, a map customization tool for making your own versions of classic Battlefield battles. Today, a new explainer dives deep into what options and settings are available to tinker with in the Battlefield Portal.

Getting started with it is easy enough: log into the Battlefield Portal website using your phone, tablet, or computer, you can start creating there, even if you don’t own Battlefield 2042. EA says that just having an EA Account in “good standing” will let you log in and play with the tools, and you can share it with your friends later using a share code.

Many different map options are available too, which will let creators break up large maps into smaller chunks or simply use the massive layouts that exist. Notably, only next-gen consoles and PC players will be able to play the Large Layout maps. Here’s the full lineup: 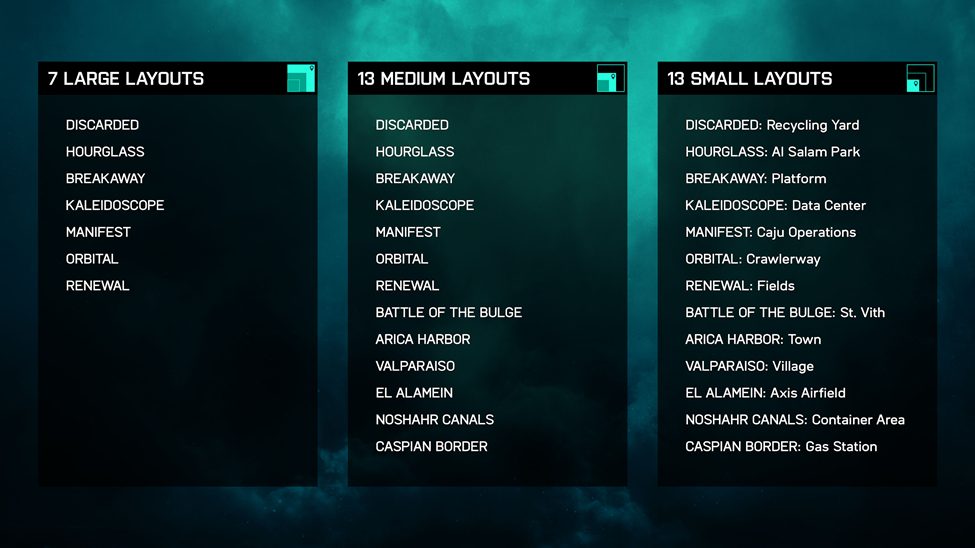 For options you can tweak, some are straightforward. They include Game Time, Per-Squad Character limit, whether Aim Assist is on, whether you can Prone or not, and what kind of Vehicles are available. Rules and modifiers can go even further, though.

Dive even deeper, and you’ll find the Rules Editor, which will let creators use a toolbar to edit functions within the game system. It’s unclear right now what players will be able to do with this, though it’s fun to imagine.

Other server options will be available once you put your created maps live. These are commonplace server tools for those who remember playing FPS games on servers: kick, ban, unban, restart map, next map, and so on. There’s something heartwarming about seeing them in a modern FPS again.

If nothing else, I hope I can make a map solely dedicated to driving trucks into tornadoes. Battlefield Portal will launch alongside Battlefield 2042 on Nov. 19, 2021.