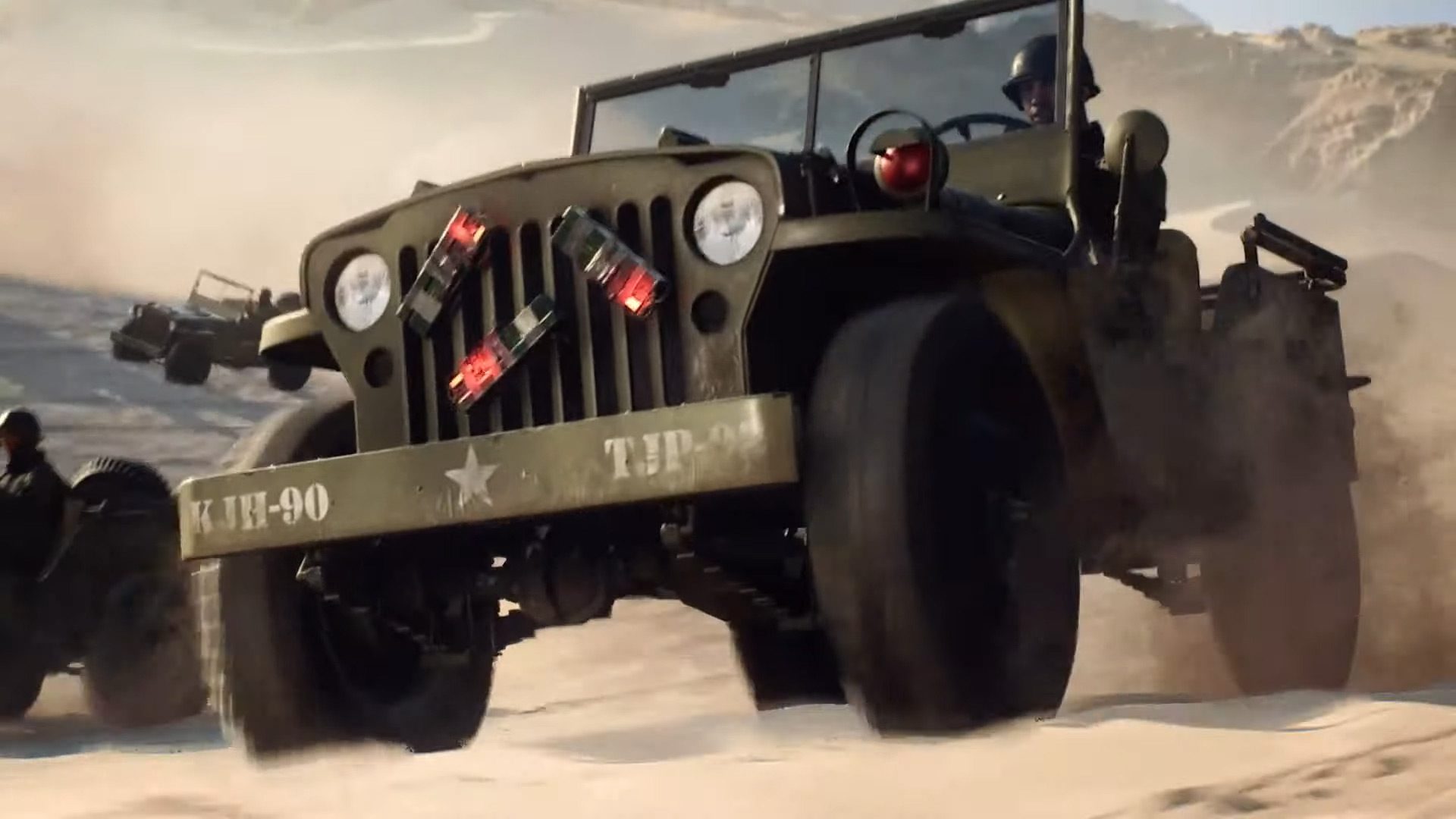 Battlefield 2042 has a new player-customizable mode, Portal, that’s helping to round out the multiplayer package (and further justify the game’s price in a world where Call of Duty: Warzone exists). Details about Portal leaked this morning slightly ahead of schedule, and Ripple Effect Studios (formerly DICE LA) announced the mode during EA Play Live 2021.

Battlefield Portal is basically a custom game experience — you can hop in and just play, or you can get in the weeds and fine-tune your own funky sandbox rules and logic.

Portal will launch with some “greatest hits” content — weapons, gadgets, vehicles, and maps — plucked from prior Battlefield games like 1942 and Bad Company 2.

The whole notion of pitting WWII soldiers against futuristic soldiers seems like it’ll burn out before too long, but the ability to put together something like an infection mode, or a really fine-tuned hardcore game type, seems great. “The options are pretty deep, and we’re committed to working with the community to build out this suite of tools and content as the game evolves,” said Ripple Effect general manager Christian Grass.

“We see the sandbox as a big part of the future of Battlefield 2042.”

It’s also worth adding that player progression is “synchronized” across modes, including Portal. (Though we haven’t heard much about progression in general yet.)

So far, we know about All-Out Warfare (the main multiplayer slice in 2042) and now Portal, but there’s still Hazard Zone — a “high-stakes, squad-based” experience.