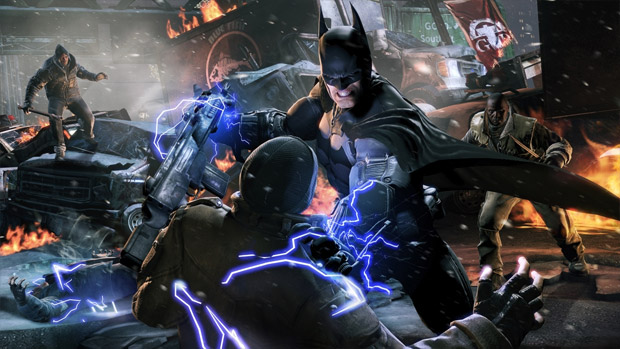 As it should be

No, there likely wouldn’t have been a large multiplayer audience for Batman: Arkham Origins on Wii U if the performance of prior multiplatform games on the platform is any indication. Since WB Games has decided against including the component altogether, we’ll never know for sure.

It’s been suggested that given the comparatively lacking content, the Wii U port of Origins should be priced lower than its PC, PlayStation 3, and Xbox 360 counterparts — this is happening, thankfully. Warner Bros. has confirmed the $49.99 price point with Kotaku and if you visit retailers like Amazon or GameStop, you’ll see the change reflected.

That’s something. Potentially even good news, if you’d rather save the ten bucks over having multiplayer. I would’ve rather that been a choice for consumers to make, however.