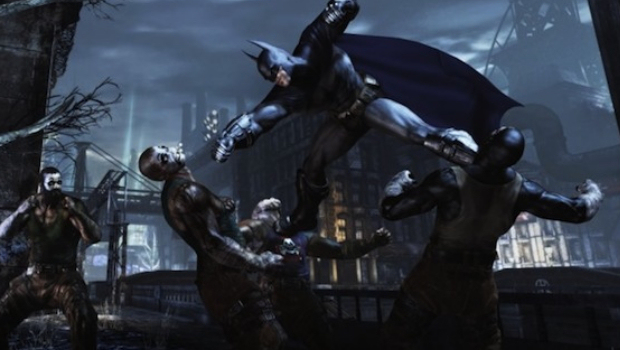 Batman: Arkham City‘s lauded PC version is not quite advertised optimal experience right now, with DirectX11 support remaining quite broken. I noticed the issue myself when the game lagged, stuttered and performed terribly until I switched to DX9. I am far from alone.

Warner Bros. is aware of the issue and has stated that a patch is coming in the “near future”, but wouldn’t give a timeframe. Until then, DX9 is the only way to get the game running smoothly, which I can confirm it does.

Considering the game was delayed a month, this is pretty miserable news. The PC version was heavily advertised as providing the ultimate visual experience, full of fancy visual upgrades. That DX11 doesn’t work is perhaps expected by cynical PC gamers, but no less disappointing for it.