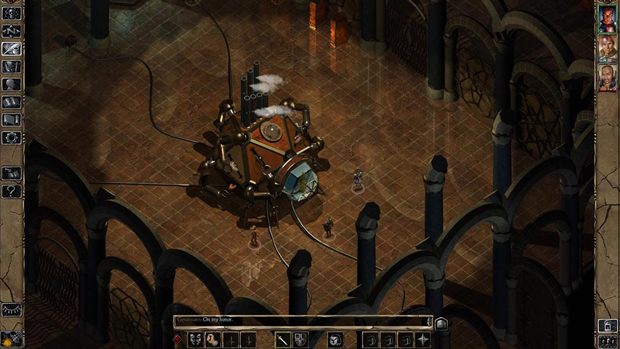 Be the Lord of Murder in HD

After being put on hold due to contractual issues with the first Baldur’s Gate: Enhanced Edition, the much-loved sequel is finally getting an enhanced release. Baldur’s Gate II: Enhanced Edition will be coming to PC and Mac on November 15 and you can pre-purchase it now for $24.95. The game will also be on iPad and Android, but no release dates have been set for those versions yet.

This edition will come with Shadows of Amn and Throne of Bhaal, as well as some new content: four new party members with new quests and a continuation of “The Black Pits” quest from the first Baldur’s Gate: Enhanced Edition. The PC and Mac versions will include these party members but, sadly, the Android and iPad versions will have them as DLC.