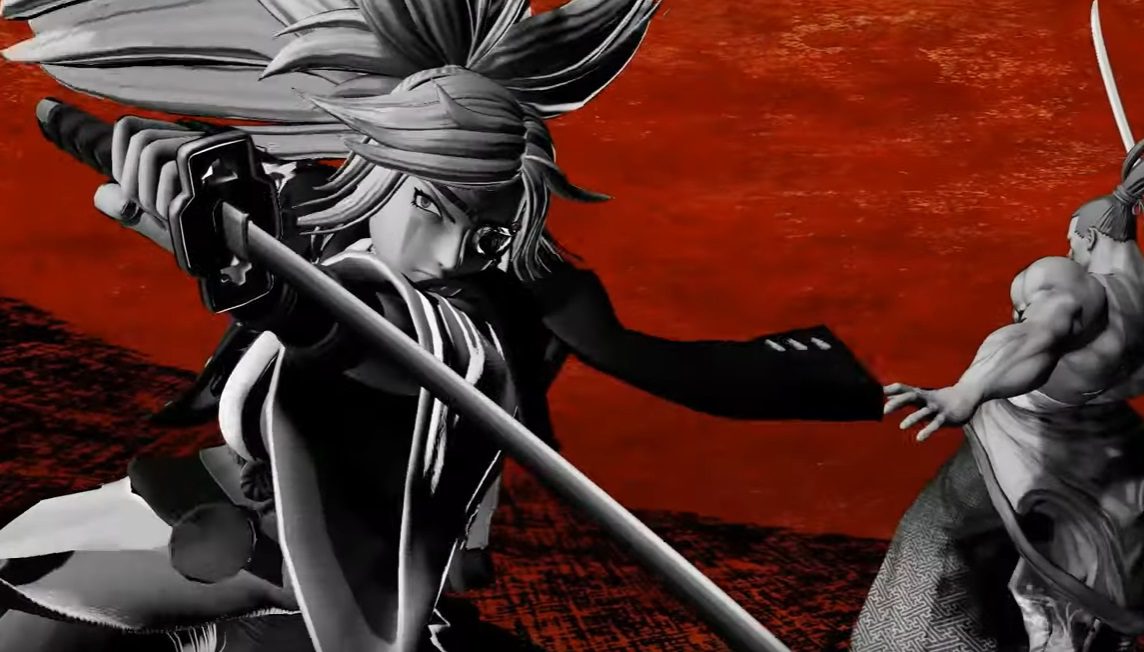 Was there ever any doubt?

Delightful news this morning as a dropped trailer has quietly revealed that Guilty Gear‘s savvy samurai Baiken will be a guest DLC character in tactical slasher Samurai Shodown. Could there be anyone more befitting? While neither Arc System Works nor SNK have officially commented on the video, the trailer states that Baiken will be available to purchase on August 18, the latest contender in Samurai Shodown‘s third season of DLC warriors.

Many Guilty Gear fans had already predicted that it would be Baiken making the leap to the legendary SNK franchise, and who could blame them, really? With her stoic arrogance, powerful frame, and exquisite and deadly swordswomanship, Baiken was an absolute shoo-in for the guest spot. Baiken is a main dame when it comes to GG, and while I’m disappointed that this guest appearance might rule her out for showing up in Strive down the line, I’ll be more than happy to fire up Samurai Shodown again for a bit of the old cut ‘n’ thrust. Welcome to the party, sister.

Samurai Shodown is available now on PS4, PC, Xbox One, Xbox Series X, Nintendo Switch, and Stadia. It’s one of SNK’s best-ever releases, compelling in its deliberate nature, and certainly deserves more time in the spotlight… if SNK could only see to tightening up those troublesome online woes.