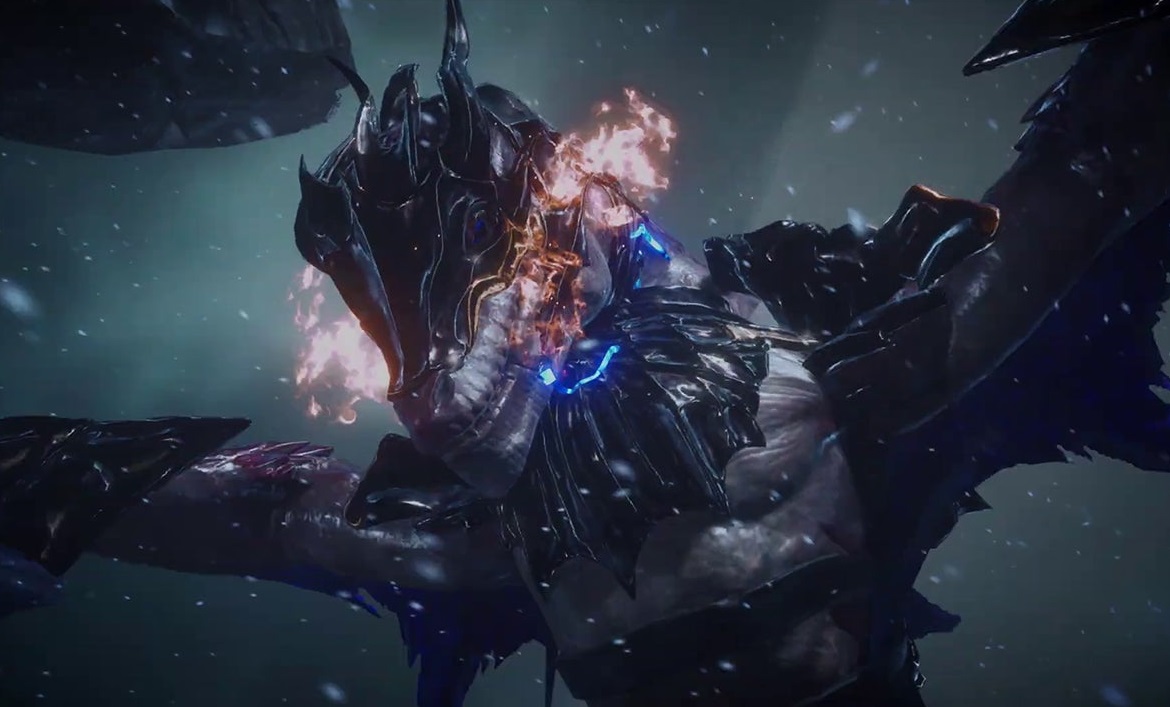 PlatinumGames has finally broken its silence on the uncomfortable and shocking collapse of its ambitious fantasy adventure, Babylon’s Fall. Speaking in an interview with VGC, PlatinumGames CEO Atsushi Inaba noted that he was “extremely sorry” for any frustration or disappointment felt by the gaming community.

Speaking semi-candidly, Inaba said that he was not in a position to discuss the title’s development or marketing strategies in any detail, due to the studio’s commitment to its publishers. But, reading between the lines, Inaba expresses a sense of regret that Platinum was confined only to the development of Babylon’s Fall itself, which would suggest he would’ve liked the team to take a stronger role in its release.

“Firstly, the important thing that I want to note is that we’re not able to comment on certain areas of games developed with our partners,” said Inaba. “And that’s one of the reasons we’re not fond of our current situation that only limits us to game development, to be honest with you… in terms of any concrete reasons or the process that led to this conclusion of the title, you’d have to go ahead and ask Square Enix about the details, unfortunately.”

Inaba did, however, openly apologize to anyone who might have been expecting a better fate for the title, as well as to PlatinumGames fans who might feel that the title was below the expectations of a product coming from the studio behind mega-hits such as Bayonetta and NieR: Automata.

“Any disappointment that we might have caused for our fan base is something we feel extremely sorry about, the fact that we led our dedicated fans to feel that way as a developer. Providing any sentiment other than enjoyment and fun in our creations to players is something that we’re not very happy about at all as a developer.”

Following a lengthy and expensive development cycle, Babylon’s Fall was released in February of this year with the intent of becoming a long-life “games as a service” title. Unfortunately, the player base collapsed almost instantly, with one particular day in the game’s launch month seeing only 10 concurrent players on Steam. Despite PlatinumGames’ desire to hold the line and see the project through, Babylon’s Fall never recovered from its disastrous opening salvo. Last month, it was announced that Babylon’s Fall servers will permanently close on February 28, 2023.

PlatinumGames has stated it still wishes to continue exploring the games as a service model.