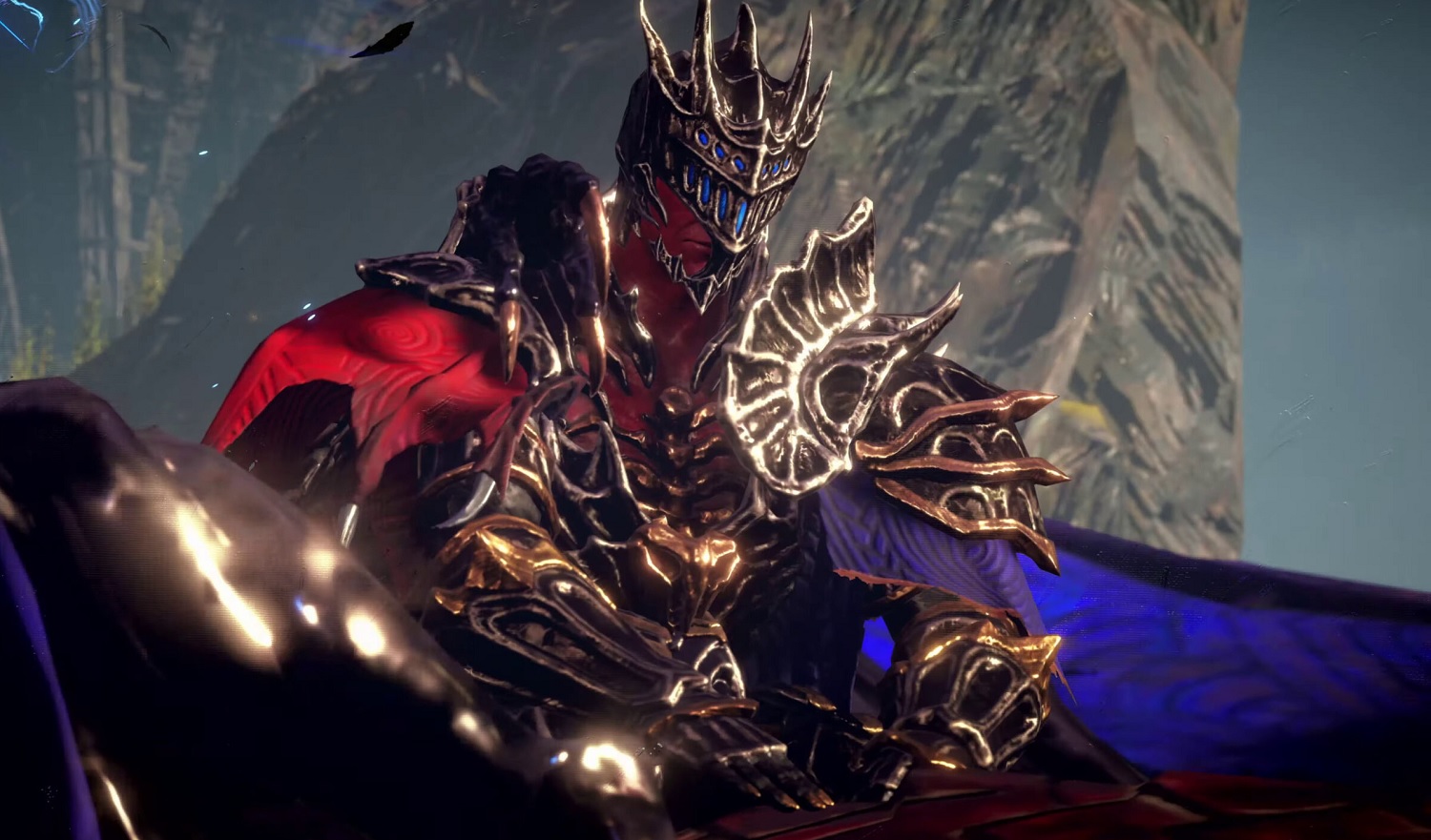 Troubled RPG bowing out just one year from launch

Square Enix and PlatinumGames have officially announced that their ambitious RPG Babylon’s Fall is to end service in 2023, a scant year after the live service adventure’s launch.

In a statement on the official website, the development team says that it will close servers on February 28, 2023, after which, the game will be rendered unavailable to play on all platforms and all online data and player records will be erased. Further sales of the title and any of its post-release content have been officially halted as of the statement’s publication.

“With the desire of delivering an exhilarating online multiplayer action RPG set in an elaborate high fantasy world, we launched the game’s official service on Thursday, 3 March 2022, and have continued to undertake additional development and operations,” reads the statement. “However, it is with deep regret to inform you that we will be terminating the game’s service on Tuesday, 28 February 2023.”

“We will also cancel the large-scale updates that we had planned. In terms of the plan moving forward, Season 2 will run until Tuesday, 29 November 2022 as scheduled, and the Final Season will begin with the maintenance scheduled on the same day. This Final Season is the period during which you can earn the ranking rewards of Season 2.”

Babylon’s Fall, intended to be a long-life service title, struggled to build and maintain a community immediately upon release, with one particularly rough day showcasing less than 10 concurrent users on Steam,  less than a month after the epic title’s launch. While PlatinumGames accepted these early struggles, noting that it intended to bolster the title with the aforementioned “large-scale updates,” it seems that the team has seen the iceberg, and decided to call it quits.

The statement closes out by telling players that the team hopes to implement “events and initiatives” between now and the end of service. This will likely come as a small reward to those remaining Sentinels who paid $60 for the game at launch, and will be unable to play it in any fashion whatsoever just a year later. While it’s easy to be glib about these matters, it ultimately represents a waste of time, money, talent, and effort from all parties, swallowed up by the ever-hungry, bottomless pit of trend-chasing.