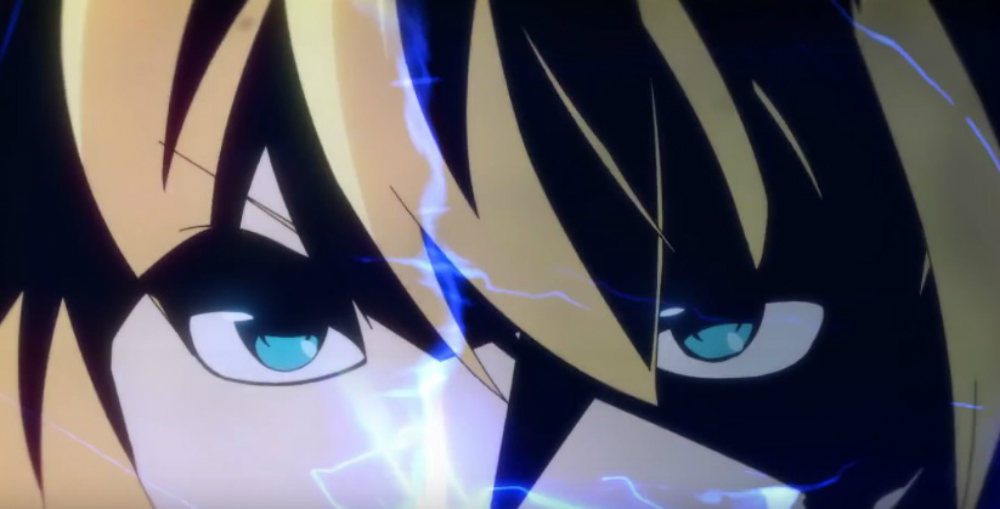 People actually know what this IP is

Mighty No. 9 put the cart before the horse. It put a whole bazaar before it, actually, as Inafune and his team banked on the fact that everyone would love the idea of showing up Capcom enough to connect with newcomer Beck and his inaugural game. But that didn’t really play out as well as he’d hoped, and now they have all of these planning stage projects like an anime, TV show, movie, and toys to work with.

But Inti Creates took their time with Azure Striker Gunvolt. The first game in the series launched two years ago, did well, and was ported to PC. Now they’re gearing up to release the sequel on 3DS this month in the west (it’s already out in Japan), and they’ve secured a publisher in Yacht Club Games. They’re doing everything right, and later this year, they’ll have an anime OVA from LandQ Studios.

You can watch the trailer below for the work that’s meant to entice both new and old fans.