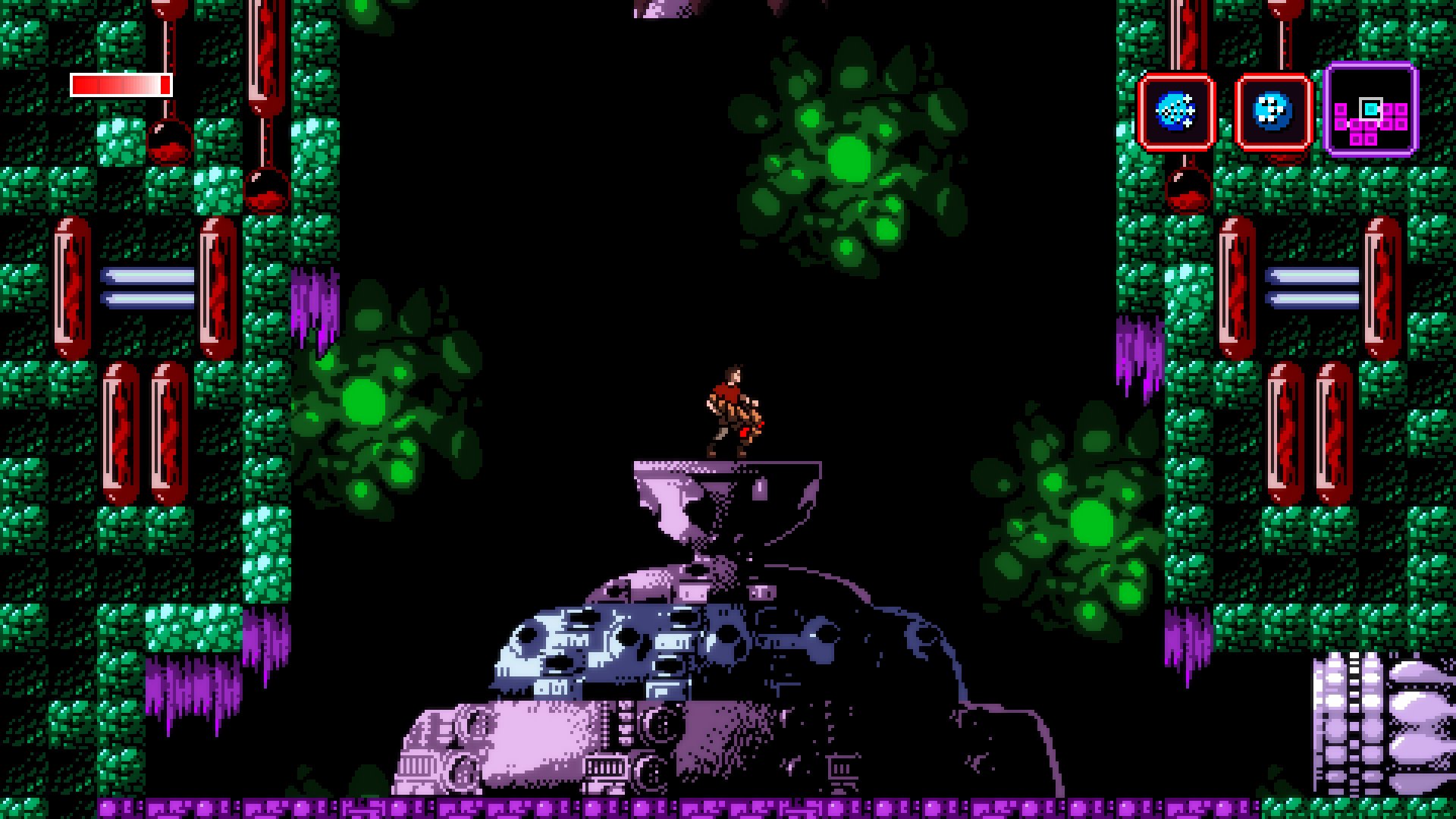 Being so embedded in games on a daily basis, I enjoy getting to chat with developers about the creation process. And there’s no better way to do that than with indie teams, who are fairly open about their trade secrets — Vlambeer is a big one.

Anyway, Axiom Verge developer Tom Happ recently chatted with Nintendo World Report, and explained how a 3DS port would be possible. In essence it would be a lot of work, as the team would have to deal with a lot of hurdles. The big one is the low processor speed and resolution, but the use of shaders would severely impact performance, and the current build is using too much RAM to support the 3DS.

The good news is that Happ is so interested in making this happen that he’s still investigating the port in earnest, and doesn’t consider it “impossible,” as the entire codebase has been converted to C++. It’s already available on basically everything else, but if you’ve been holding out for 3DS you might be in luck eventually.