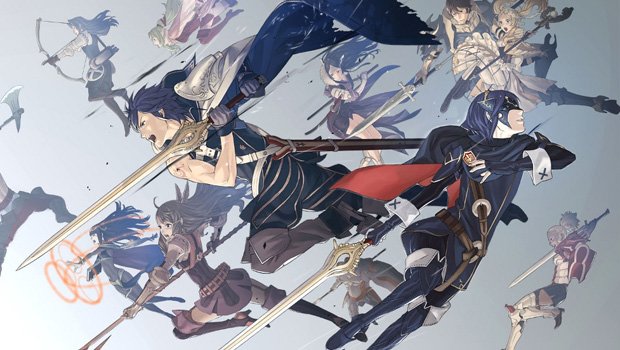 Needed to sell 250K for the series to continue

Fire Emblem: Awakening surprised just about everyone with its critical and commercial success. In Japan, the 3DS strategy RPG had sold over 400K units through June 2012, and it’s likely continued to grow since then. In the US, digital and retail numbers totaled 240K as of this past April. And in the UK, it launched at number three on the software charts, boosting 3DS hardware sales by 49%. Yeah, the game’s been doing pretty damn well for itself.

According to Awakening co-producer Hitoshi Yamagami, the future of the series was riding entirely on the game’s success. In a translated interview with Spanish magazine Hobby Consola, Yamagami said, “Truth be told, sales are dropping. The sales manager of Nintendo, Mr. Hatano, told us that this could be the last Fire Emblem. Due to this progressive descent in sales, they told us that if the sales of this episode stayed below 250,000 copies, we’d stop working on the saga. I remember when I came back from the meeting and told the team, ‘My God, what are we gonna do?! The end has come!’ Our reaction was clear: If this was going to be the last Fire Emblem, we had to put everything we always wanted to include.”

Needless to say, Awakening went on to blow waaaaaay past that number. So rest easy, my friends! Fire Emblem shall live on!