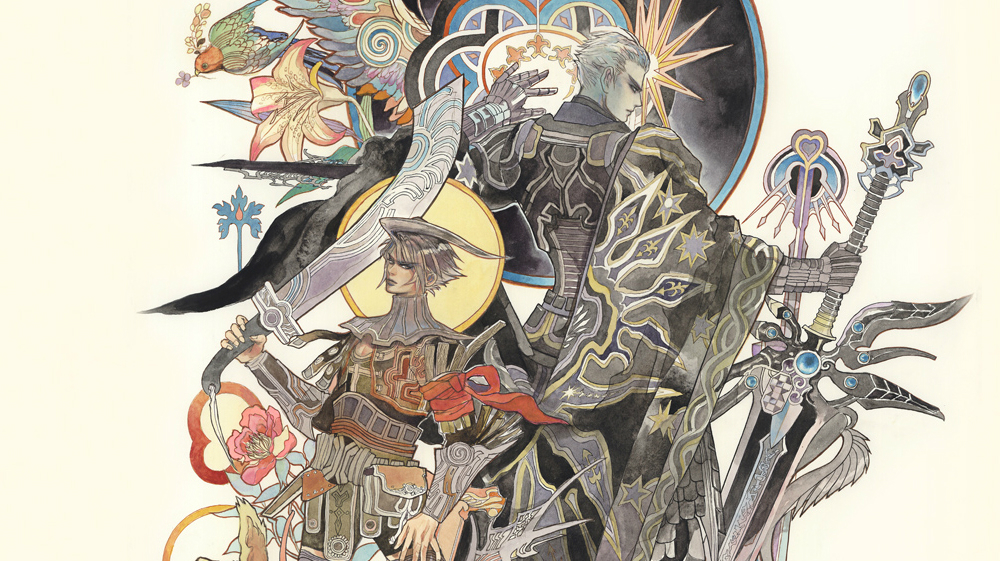 The Legend of Legacy is coming to North and South America, Atlus USA proclaimed today.

This isn’t exactly a revelation, considering the studio’s PR manager John Hardin inadvertently spilled this particular can of beans while making a guest appearance on the Social Link podcast last month.

But now it’s officially official. The Nintendo 3DS role-playing game is slated for release in North and South America this autumn. No information regarding a potential European launch was provided.

The story follows a group of seven explorers, all of whom travel to a mysterious island that has materialized out of thin air. Each character has their own agenda and perspective on the story, and the game can be played (and replayed) from any of these different vantage points.

FuRyu released The Legend of Legacy in Japan earlier this year, selling more than 50,000 copies in the game’s opening weekend — the young company’s most successful software launch to date.

Since Japanese gamers have already had an opportunity to play the title, Atlus says it’s incorporating their feedback while working on the western release. The publisher notes it’s making some “balance tweaks” and “several gameplay adjustments” to enhance the experience.

For a closer look, check out our video impressions of the Japanese release and stay tuned for more information next week, as Atlus will be showcasing the title at E3.