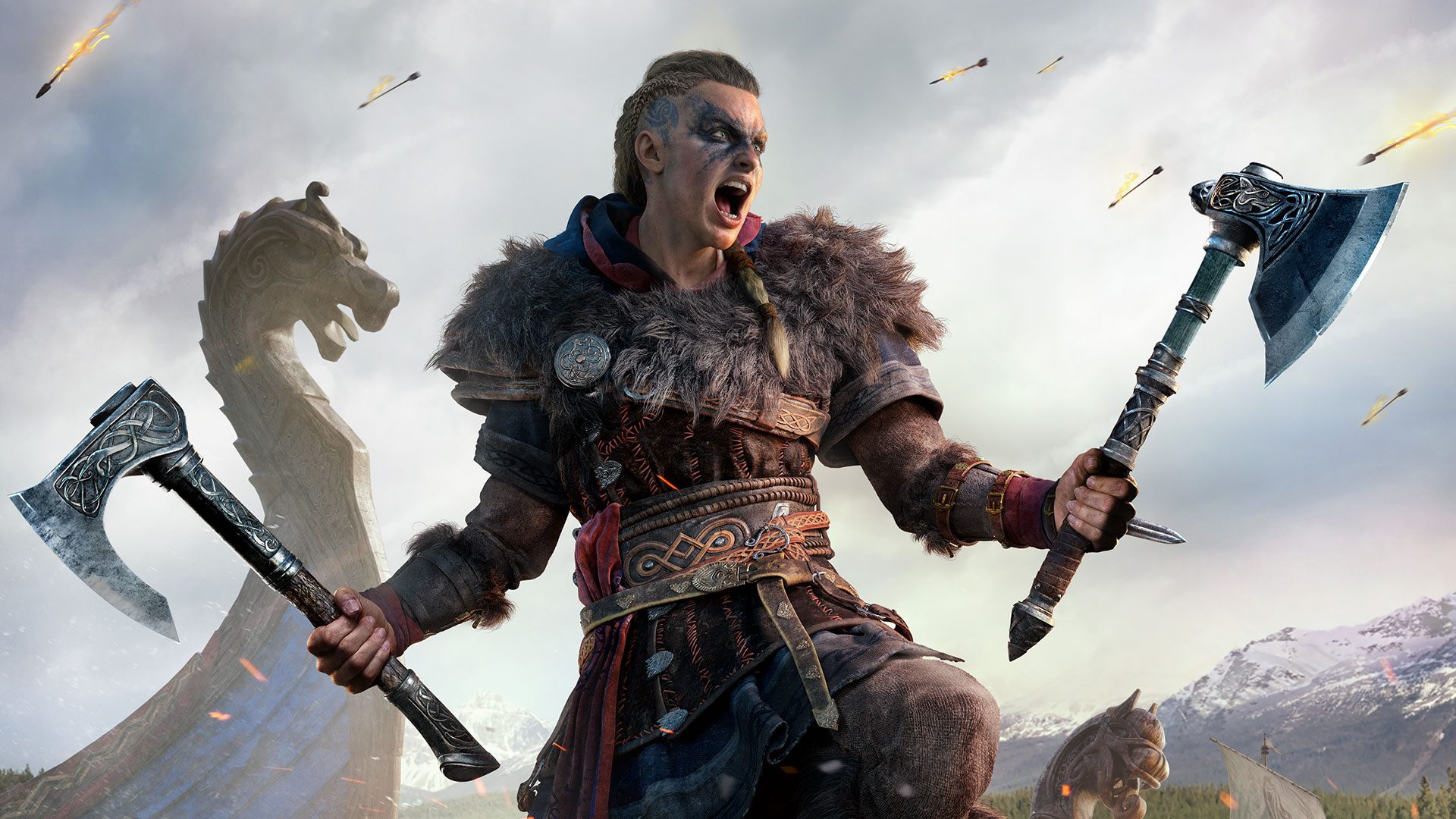 Who would have Thort it?

Ubisoft announced that 2020 release Assassin’s Creed Valhalla — the latest chapter in the long-running stealth-action franchise — has been an incredible success, turning the second-highest profit in the publisher’s entire history.

As revealed in Ubisoft’s most recent quarterly earnings report, the Viking epic, which celebrates its first anniversary next week, has already surged past the sales trend of every other release in the Assassin’s Creed series, enjoying a higher “daily engagement” across PC and console platforms. Ubisoft plans to roll out content for the axe-swinging adventure across 2022, which should keep the die-hards in the audience looting and pillaging for a second year. 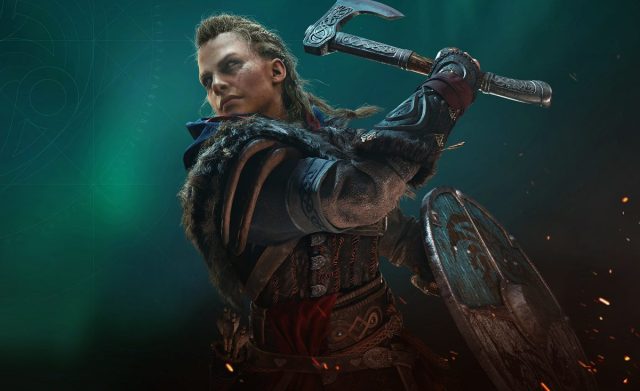 Elsewhere in the document, Ubisoft announced that its free-to-play title The Division: Heartland, as well as its development limbo remake Prince of Persia: Sands of Time and music maker Rocksmith+, have all been delayed to unspecified dates in 2022-2023. The remainder of Ubisoft’s 2021 slate, including alien shooter Rainbow Six Extraction, Nintendo crossover Mario + Rabbids: Sparks of Hope, and pirate adventure Skull & Bones are scheduled to meet their previously disclosed release dates.

The quarterly financial round-up comes the same week as a damning report from Kotaku, in which former and current Ubisoft employees claimed that their complaints about the company’s work culture remain mismanaged. In the summer of 2020, Ubisoft was placed under the microscope after miserable testimony of sexual harassment, bullying, and discrimination within the company’s walls. While CEO Yves Guillemot released a video message promising to make Ubisoft a safer and more inclusive working environment, Kotaku’s source report continued frustration and dissatisfaction from several of the studio’s employees.