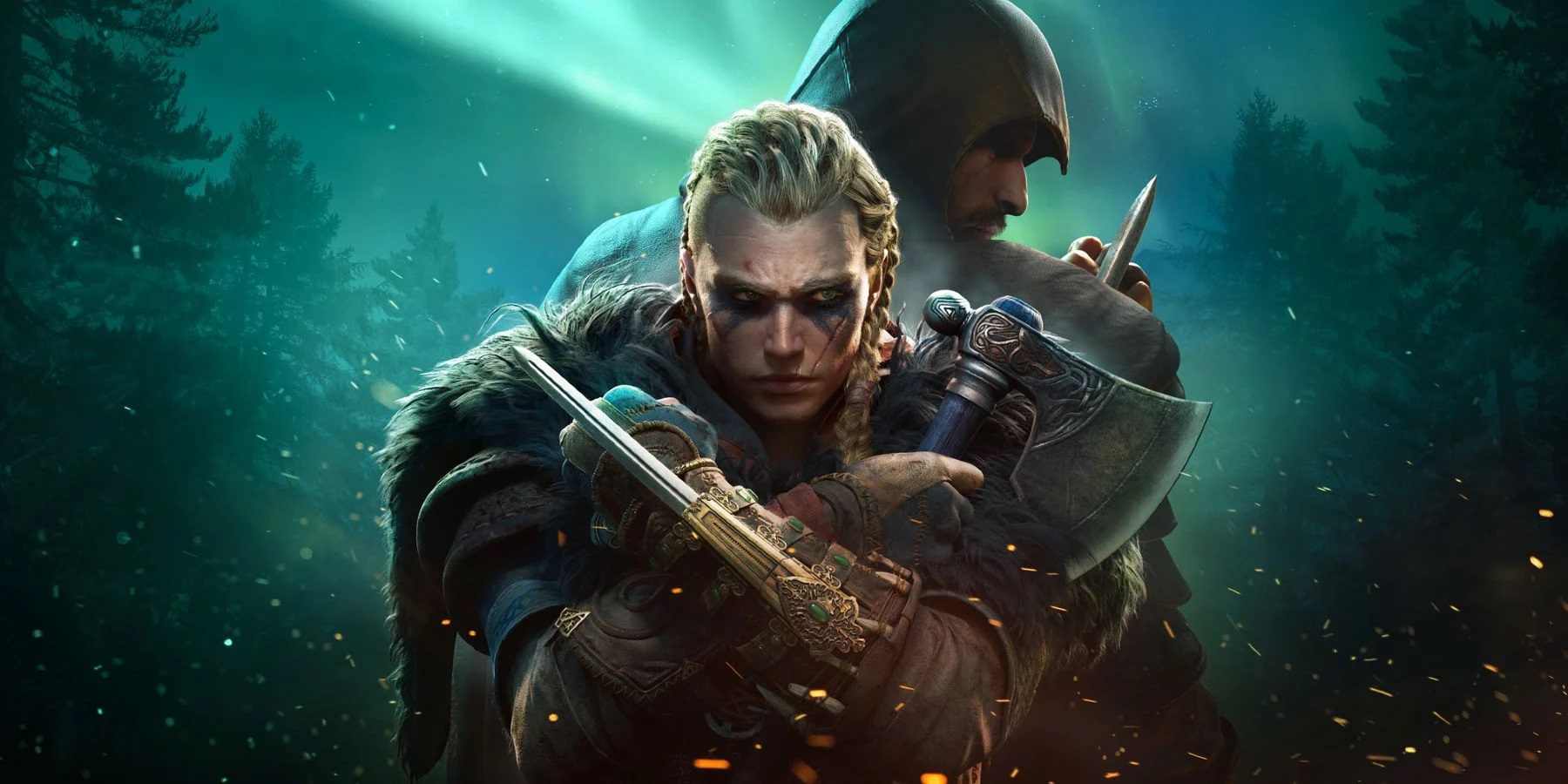 It has been over one year since Ubisoft launched its investigation into multiple reports of abuse and sexual harassment within its walls, yet some staff members still find themselves frustrated and upset at a general lack of communication, progress, or significant signs of change at the Assassin’s Creed and Far Cry developer.

A new report from Kotaku includes testimony from a selection of current and former Ubisoft employees, all of whom spoke of their disappointment at the studio’s efforts to effectively handle staff complaints. While Ubisoft has set up new lines of contact for employees to report company misconduct and harassment, those Kotaku have spoken to suggest that they often found their complaints mismanaged or ignored entirely. In much of the testimony, poor communication, career risk, and a thick veil of secrecy are cited as problems hanging over the studio’s personnel issues. 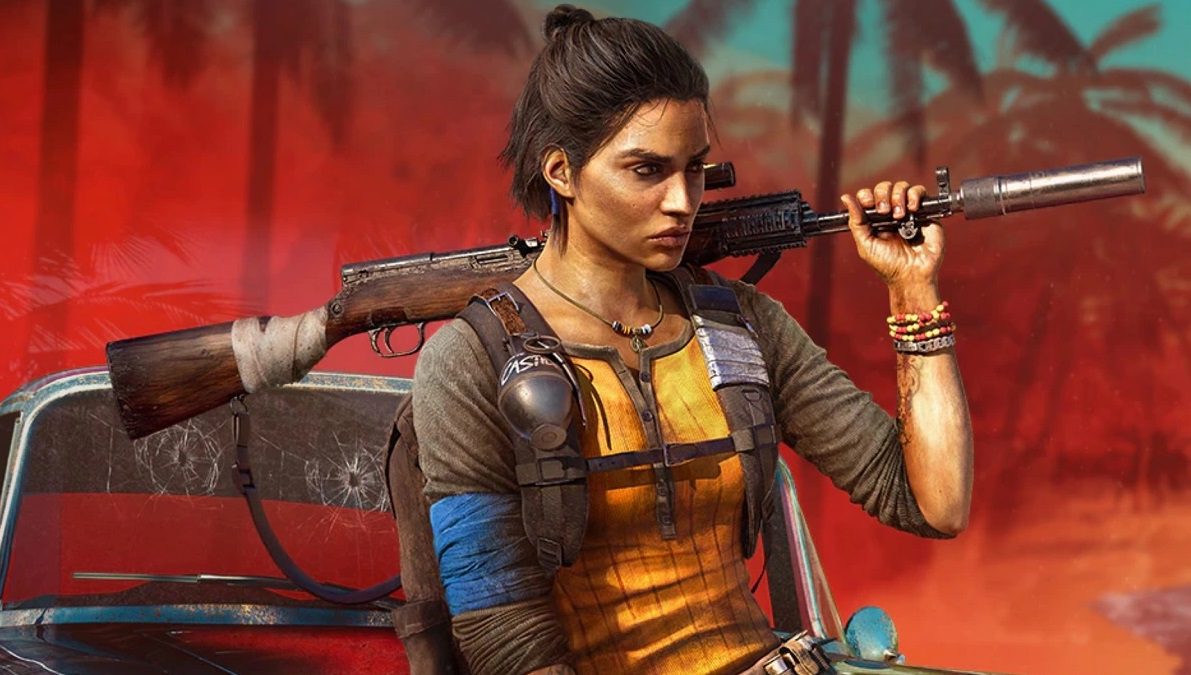 “I suddenly began to understand the response some veteran Ubisoft devs gave me when I tried to recruit them to come forward [about similar issues],” one former staff member tells Kotaku. “It was always some variation of, ‘Same thing happens every few years, I’ve reported X number of things, with witnesses and proof and either nothing was done or person X was promoted or moved.’ It’s sad, and if it’s an intentional way of burying this stuff, it’s working.”

One interviewee — who spoke to Kotaku under the pseudonym “Valerie” — spoke of the continued abuse that she had faced even after the 2020 controversy came to light. Valerie recalls being yelled at, flirted with, and having “comedic” remarks made about her race and appearance. Valerie claims that she made numerous attempts to report her grievances, only to be encouraged to withdraw her complaint lest it cause further problems for her.

After being diagnosed with depression and anxiety, Valerie resigned from Ubisoft in an open letter to the company — and while she received several exit interviews about the harassment she had faced at the studio, Valerie claims that nothing came of them. You can read more of Valerie’s comments in Kotaku’s original article. 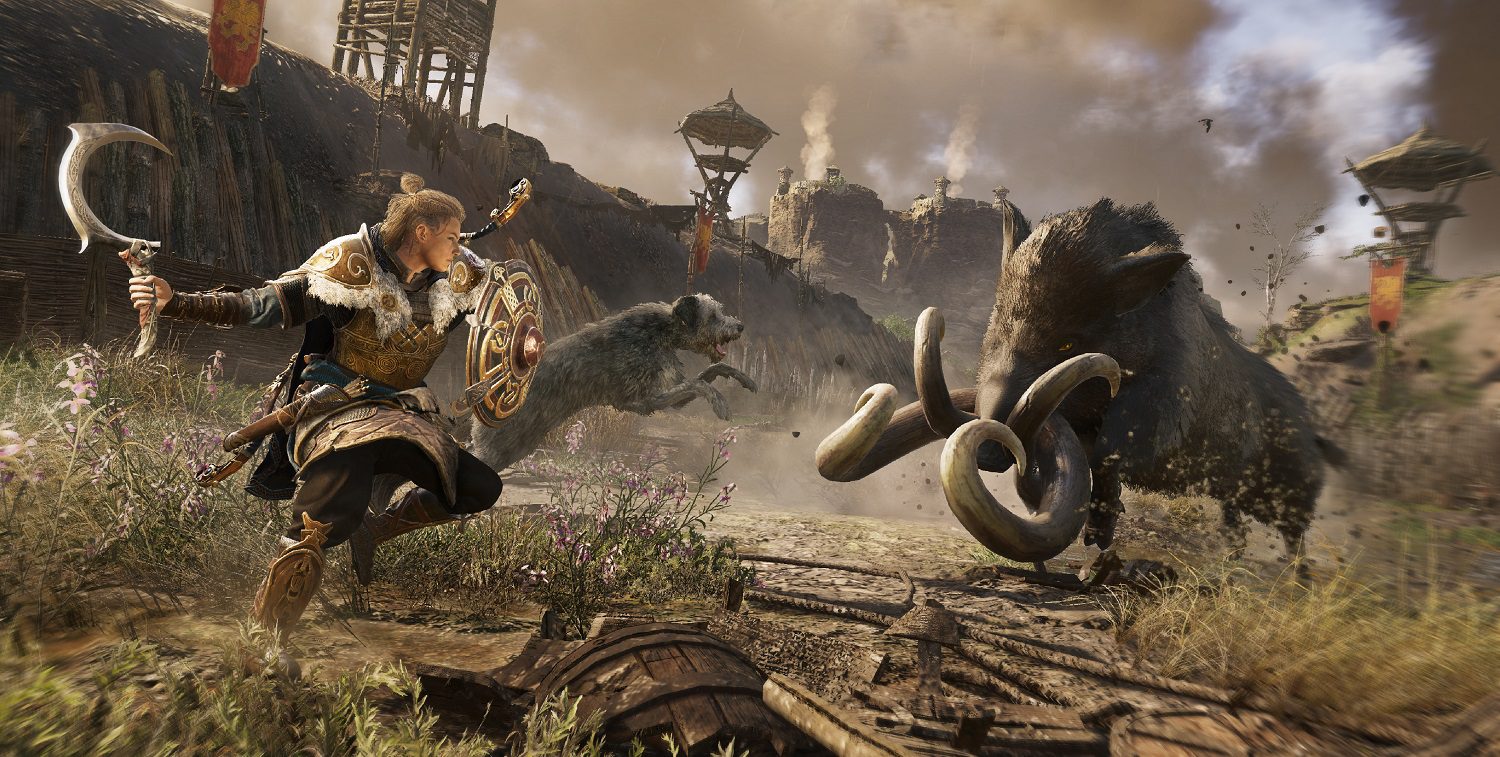 When the original reports came to light, Ubisoft CEO Yves Guillemot released a video statement addressing the abuse allegations. In a move considered by many to be highly cynical, the statement only appeared hours before the studio’s “Ubisoft Forward” summer showcase, and in a format distinctly separate from the presentation itself.

“I am truly sorry to everyone who was hurt,” said Guillemot in the video. “We have taken significant steps to remove or sanction those who violated our values and code of conduct and we are working now to improve our systems and processes.” The video also saw the announcement of several company motions to both increase diversity and inclusivity at Ubisoft, such as improving its Graduate program to create more opportunities for under-represented groups.