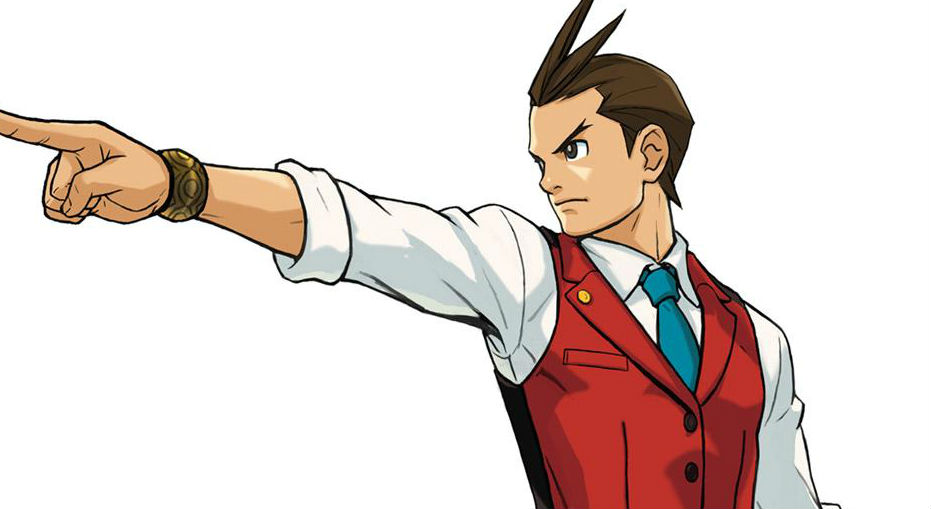 I had a chance to play Phoenix Wright 6 at TGS, and even though I can’t read Japanese, I got the gist, and it seems like it’s going to be another worthy entry. Fans will probably be excited to know that Apollo Justice’s role was recently revealed in an issue of Famitsu, and he will play quite a large part in the story.

In fact, Apollo will be a secondary protagonist alongside of Phoenix himself, and both of them will go up against an undefeated prosecutor at some point. Also, Japan will be a featured location besides the Kurain Kingdom.

Yep, I’m down for all of this. I haven’t been this excited for a Wright game in years.