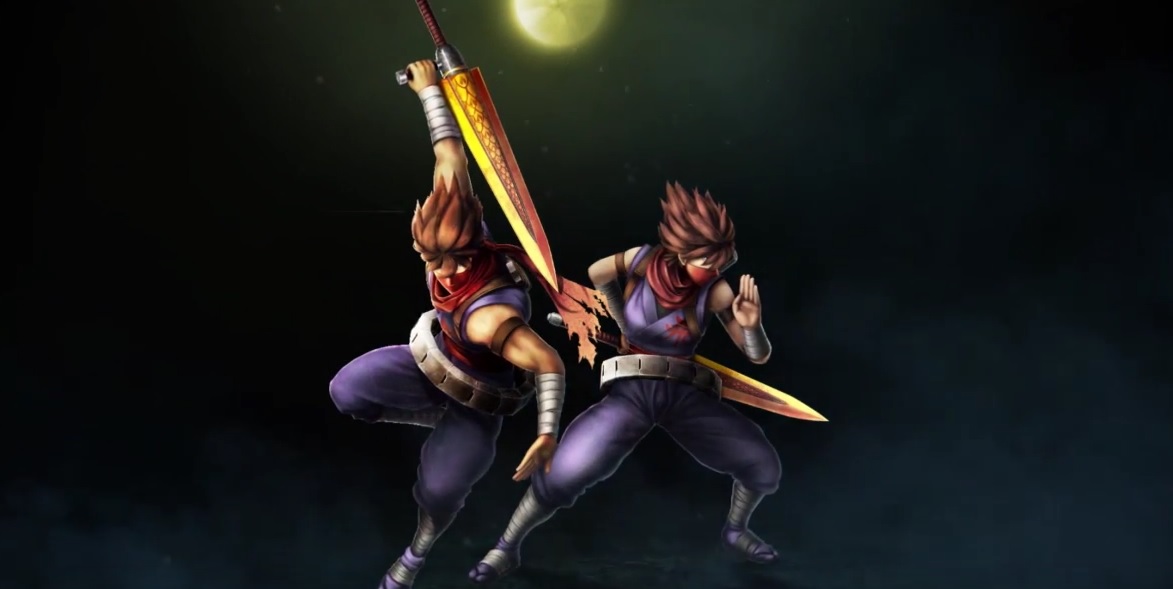 Even a Generations skin and weapon

Monster Hunter Generations is out next month in the west — Patrick is already working on a review for us.

But I couldn’t care less about Generations as a whole, because Strider Hiryu is going to be making an appearance in the form of bonus armor and his Cypher sword. Between this and 2014’s fantastic Strider game, I’m pretty thrilled to see him still around.

It just really sucks that Double Helix left to go make Amazon Fire TV games, because if they didn’t, we may have seen a bitchin’ Strider follow-up at some point, given how well it did critically.