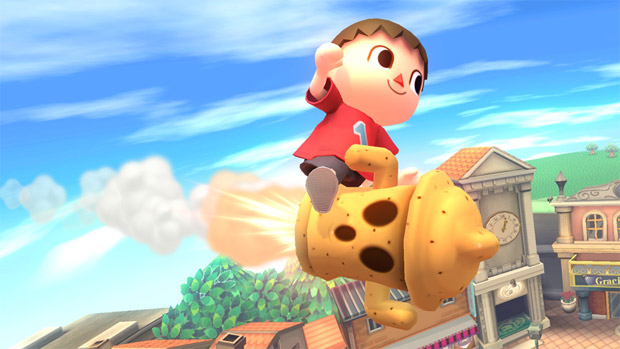 Who could it be?

Super Smash Bros. Wii U and 3DS director Sakurai took to the Miiverse to make another announcement about the game — on Monday, July 14th at 7:00AM pacific, we’ll see another character reveal with yet another challenger video.

Sakurai notes that they are “nearing the bottom of the stash,” in terms of new challengers, so it looks like there are only a few more reveals left until the full roster is realized. A few leaks are floating around, most notably Wario, so we’ll have to wait and see.