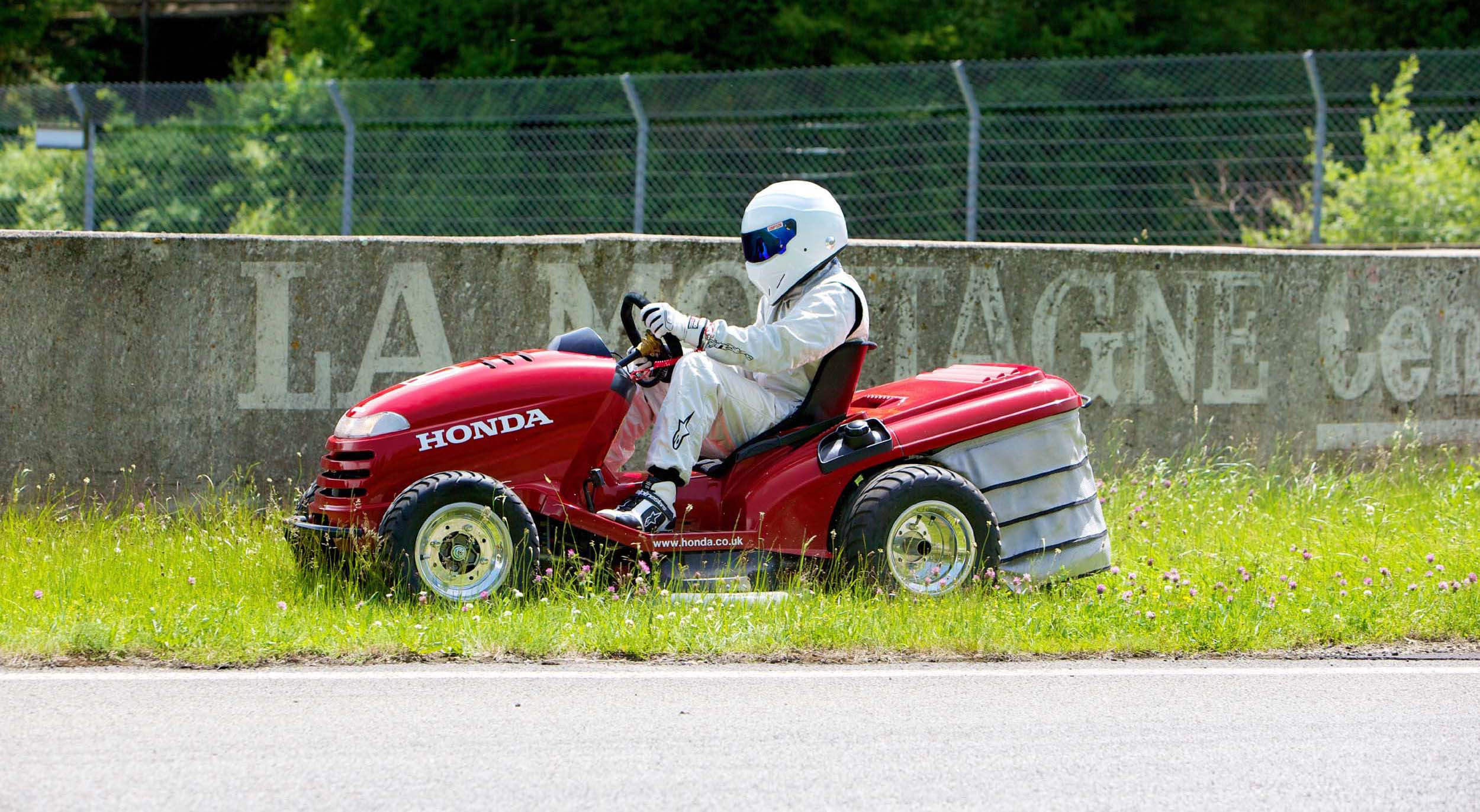 Dogs don’t eat grass, do they?

The UK Animal Crossing Twitter account has posted that players returning to Animal Crossing: New Leaf after the autumn update won’t have to worry about weeds in their towns. Normally, players of New Leaf who don’t check their game for a few weeks will notice that it subtly guilts them for not playing by spawning weeds throughout the town and vermin like cockroaches inside their house.

Been away from your town for a while? When the free update arrives this autumn, I’ll take care of all the weeds! pic.twitter.com/Ij0hg25E4q

The free update to New Leaf will add additional amiibo support to the four-year-old game, including the ability to summon new villagers using a new batch of amiibo cards when they become available on December 2. The patch will come pre-installed on all copies of the game purchased after November 25. Once the patch is live, the game’s title screen will read Animal Crossing: New Leaf Welcome amiibo!

Nintendo has announced that an Animal Crossing-themed Nintendo Direct will occur sometime this fall, and it’s expected that it will touch on both this New Leaf update and the upcoming Animal Crossing game for mobile devices, which was recently delayed to 2017. We don’t have a time for the Direct yet, but will let you know more once we do.

I doubt I’ll be returning to my New Leaf town, personally. After furnishing an entire golden room and covering an entire quadrant of the town in gemstones, I don’t feel like there’s anything left for me to do.