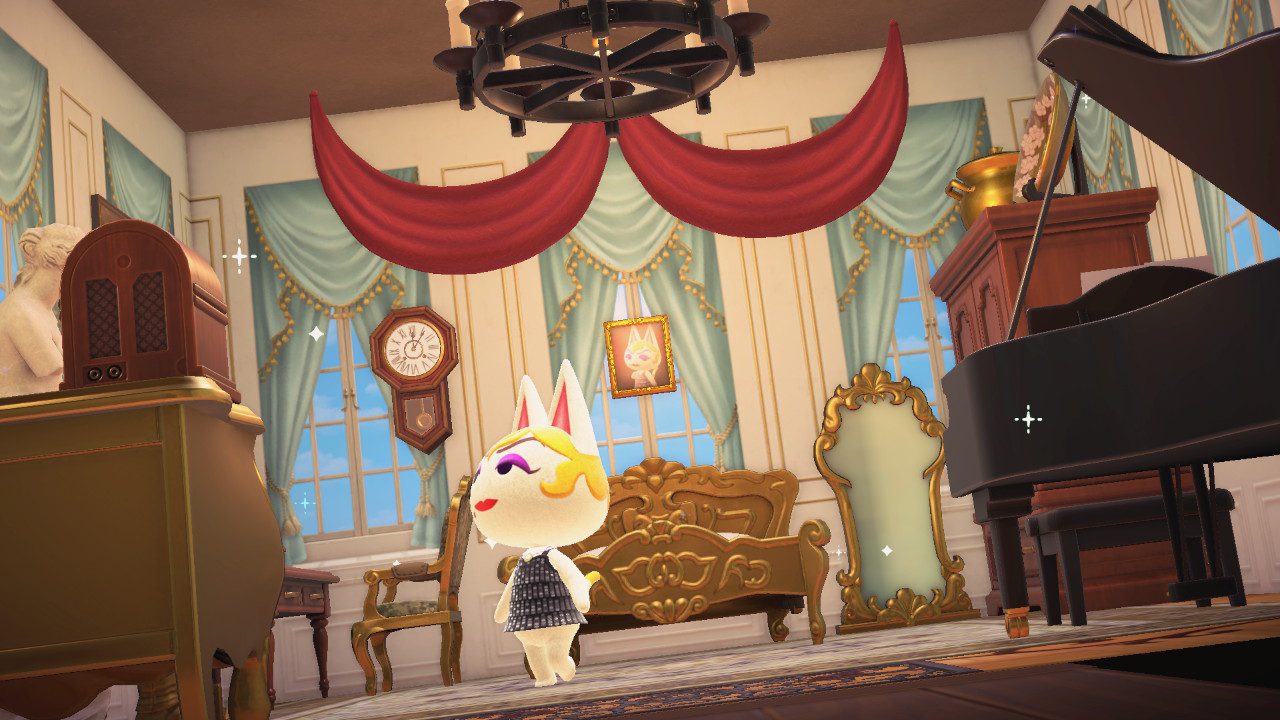 The island moves at your pace

So we’ve had a weekend with the new update for Animal Crossing: New Horizons and its accompanying DLC, Happy Home Paradise. Some people, myself included, probably spent their weekend happily designing some new homes and gathering up all the new content.

Some parts, I feel like I’m only scratching the surface. Others, I’ve barely even started on, or have yet to even see. At first, I was seeing social media posts from people assembling new, fantastic islands and quickly unlocking all the new additions. I was worried I’d fall behind.

Then I realized, why bother? Animal Crossing is a game about taking life at your own pace. And with this most recent, and last, batch of updates, why should that change now?

And this isn’t necessarily shunning the time-travellers and content-bingers of Animal Crossing, either. Your own pace might be to speedily unlock everything, so you can spend more time basking in the aesthetic. The appeal might be designing those lavish landscapes you see on social media, and speeding your way there to get the assets you need is part of the appeal. That’s all good!

There’s no wrong way to play, but there’s no anxiety you need to feel about playing differently from anyone else too. Not just because Animal Crossing is supposed to be relaxing, but because this is the last big batch of Animal Crossing: New Horizons we’re going to get.

It’s been confirmed that Animal Crossing: New Horizons has received its final major free and paid content updates. Essentially, this is the last big DLC or content dump we’re going to see for Animal Crossing. 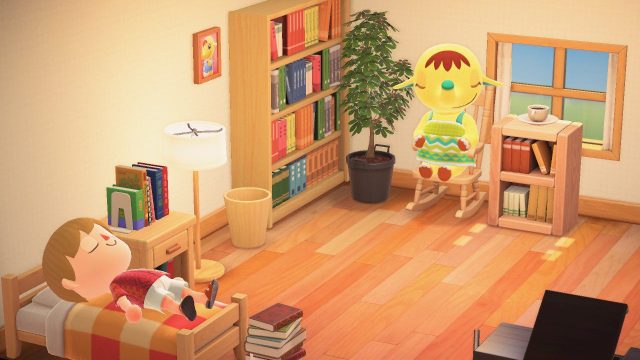 And it’s a big one, at that. I’m still barely grazing the surface of what Ver. 2.0 holds. I’m still building up towards opening up all the shops on Harv’s Island, so I can start to fill out my catalog and museum. I’ve yet to enact any Ordinance with Isabelle. Heck, farming? I’ve got some wheat starters just sitting in my storage right now. I don’t even know what to do with them, much less cook anything or turn them into something appetizing.

Because while I’m doing all the free updates, I’m also venturing over to Paradise Planning every day to work my job as a vacation home planner. There are adorable animal villagers who need their perfect escape made, and I’m the one to do it. Which means plotting out their little piece of paradise, filling it with decorations, and specifying it to their exact wants and needs.

For some characters, this is easy. For others, you get to have a little fun with it. But it takes time. It all takes time. So why take it at anyone else’s pace? 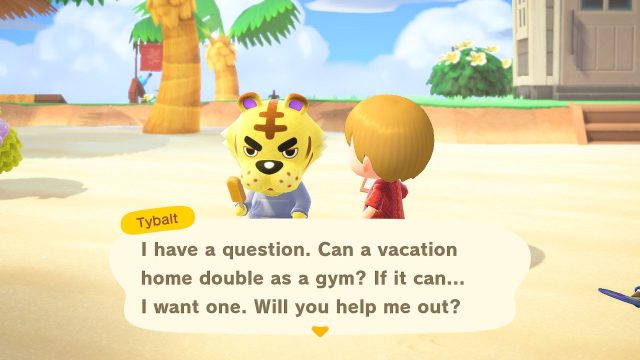 I was stressing for a few days that other people were surging ahead of me. But now, sitting here on Monday morning, I’m just happy to log in and see what’s new. I stop by Nook’s Cranny to see if anything new is in, and then I jet on over to Paradise Planning to see what’s in their shop. I de-weed my island and tend my flower garden, then go arrange a house for a new client.

And through it all, I’m doing my own real-life work stuff. Like, oddly enough, writing this blog about taking your time. Because at the end of the day, it’s a vacation. It’s a game about doing what you want to, not what you have to. 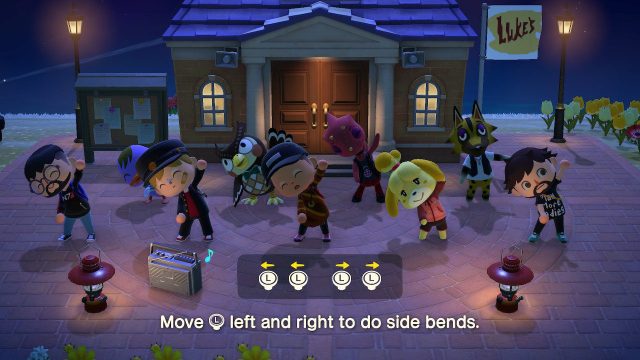 So yes, I’m grinding for some things, and trying to plan out a big Turnip buy so I can finance more shop purchases and re-arranging my town. But that’s a project I’m content to take some time with, because in the here and now, I want to just design some homes. I want to take cool pictures of me and my friends with the new camera options. I’d like to just poke away at this for days, even weeks on end.

Yes, the major content updates for Animal Crossing: New Horizons are seemingly done. But the nice part is, knowing that means knowing I won’t have to rush to finish anything before another big content drop. This is the Animal Crossing I’ll be playing from now on. The seasons may change and villagers might come and go, but my island isn’t going anywhere. So I’m free to take my run to the end at any pace I’d like.