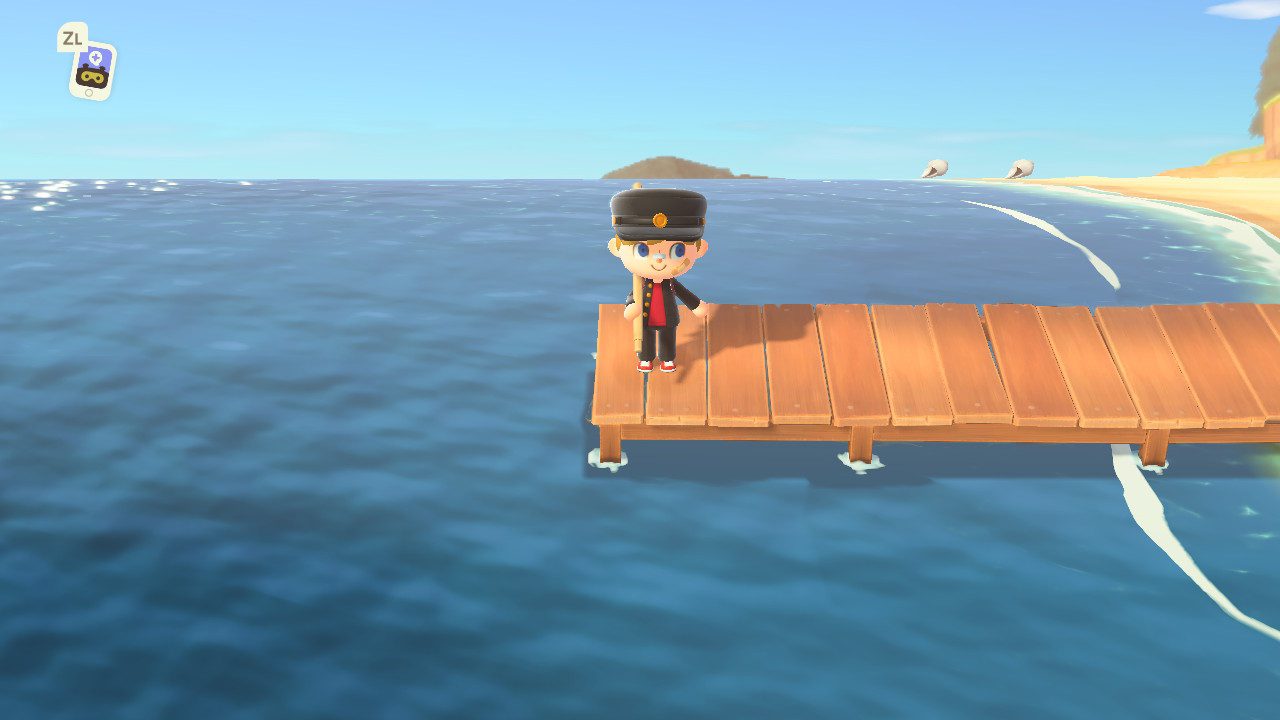 The Animal Crossing: New Horizons Ver. 2.0 update is out today, with a whole host of new features and content to check out. But to access some features, like a boat tour with Kapp’n or coffee with Brewster, it seems like you’ll need to have your island up to code.

I noticed last night, after downloading the surprise-dropped Animal Crossing: New Horizons Ver. 2.0 update, that I had a few of the new features but not all of them. A boombox in my town square could start up a round of group stretching, and the Nook Miles machine had new options like the Pro Camera ready and waiting. But on my own Animal Crossing island, Kapp’n was nowhere to be found, and Blathers wasn’t giving me any info on my missing coffee-brewing pal Brewster.

It was then I remembered that, while I’d spent most of my Animal Crossing: New Horizons playtime hanging out on other peoples’ islands and trading turnips, I never got around to sprucing my own island up to a three-star rating. I speculated this might be why the new content wasn’t showing up for me, and soon, I found others with the same story.

Over at Animal Crossing World, they seem to lay out a pretty solid list of to-do’s for unlocking Animal Crossing coffee brewer Brewster, and by extension, Kapp’n. It looks like you will need to unlock K.K. Slider via the island stars, as well as bulk up your museum a bit. It also looks like you need to be the Island Representative, a.k.a. the primary player on the account, something Jordan backs up as well. We‘ve also reached out to Nintendo to clarify the exact requirements.

Why’s this important? Well, for slackers like me who let their island fall into disrepair in search of the great turnip haul, we’ve got some work ahead of us if we want to spend all those Bells on Harvey’s Island.

Also, for anyone who decided to start a new island with the update, that’s a hurdle you’ll have to overcome to start accessing some of the new features. Luckily, there are plenty of guides out there for fast-tracking your way up through the stars. My recommendation? Flowers. Plant them, water them, nurture them. If you think you might have too many, you haven’t got nearly enough.