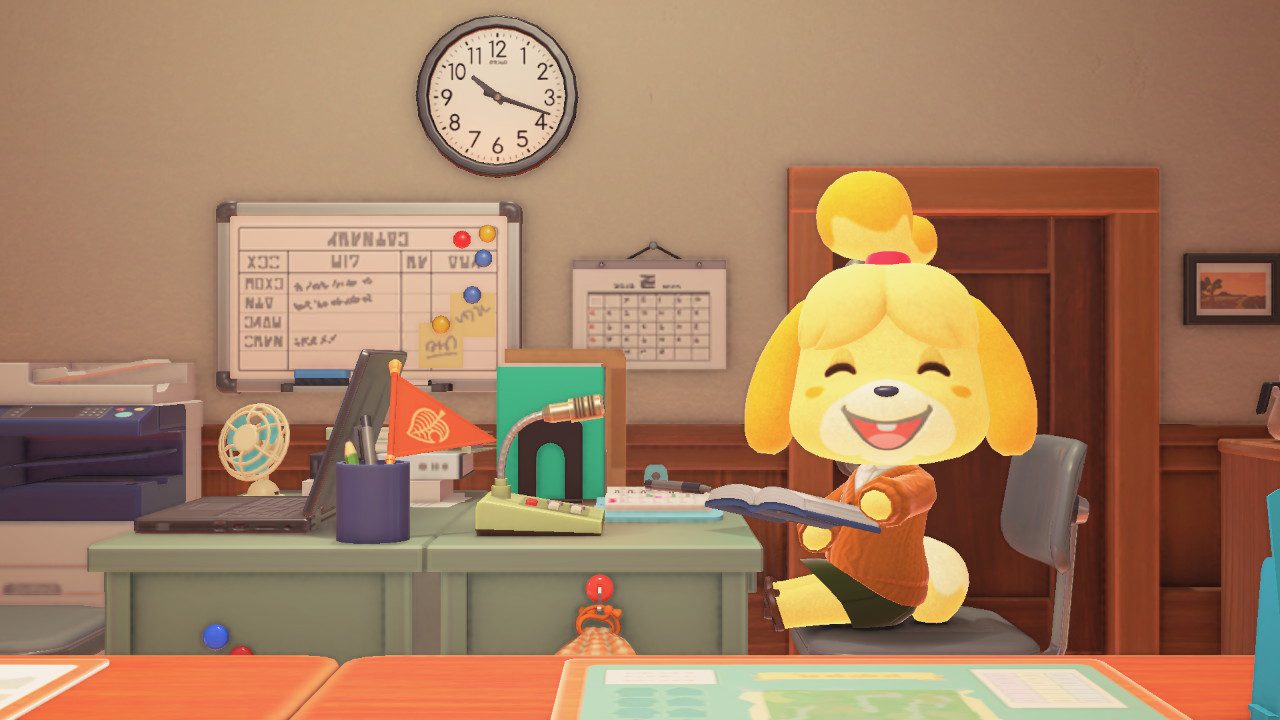 Both Animal Crossing: New Horizons Ver. 2.0 and the Happy Home Paradise DLC are live now. There’s a veritable smorgasbord of new content to get through, from designing homes for other villagers to sprucing up my own. But one of my favorite updates isn’t necessarily part of the content itself, but a new way of seeing Animal Crossing through the new Pro Camera.

The Pro Camera upgrade, which you can pick up at the Nook Miles machine in the Town Center, adds a few new options to your phone’s Camera app. Most notably, it lets you zip down to a first-person perspective, through the handheld mode. By itself, this is already a pretty interesting perspective shift: rather than top-down angles, you can see directly what your avatar sees.

But the Animal Crossing Pro Camera really excels when you realize you can move around. While it’s a little limited in some ways, being able to move through your island in first-person is a game-changer, in a way that only visuals can really get across. 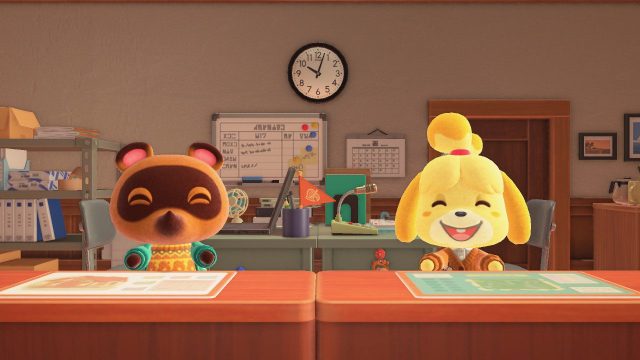 I mean, just look at this image I took from the night the Animal Crossing update suddenly went live. We were on a friend’s island, looking around and marveling at how different the game looks in first-person view, when we went into one of the houses. Turns out, it was Pietro’s house. And suddenly, our cheerful island adventure turned into scrapped Resident Evil Village DLC. 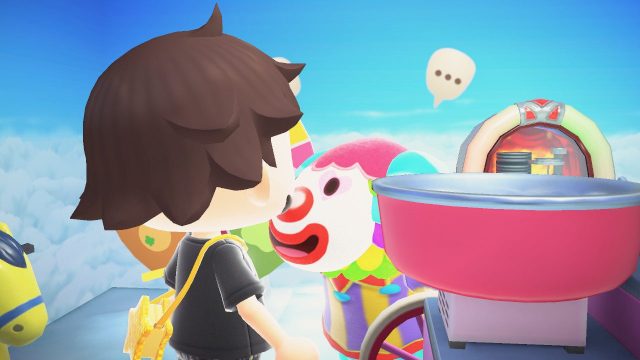 On your main island, it suddenly alters the way you look at everything. I was already a huge fan of Blathers and his museum, to the point of not skipping any explanations he offers. Especially as the COVID-19 pandemic kicked up, being able to visit a virtual museum has been a joy. And now, you can walk through it all in first-person mode.

And in Happy Home Paradise, I can snap close-up photos of my clients. Here’s the super-sick gamer room I made for Claude, complete with streamer desk, head-to-head fighting cab set-up, and neon lights behind the monitors. Being able to explore a space I had just meticulously laid out and see what it looked like in first-person is phenomenal. 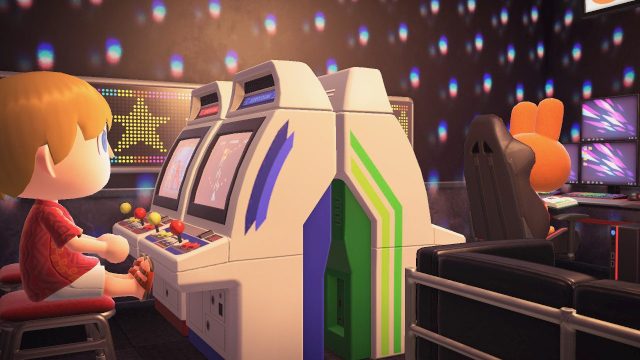 Everything has changed with this update. Even forced-perspective islands, a popular aesthetic among the more creative Animal Crossing players, have become even cooler with a new outlook on island life.

And the tripod option adds even more use, as it’s so much easier now to take group shots and selfies, or even set up some really bizarre angles. From island entrances to brand-new angles for appreciating art, the addition of Pro Camera to Animal Crossing has really opened up new ways of looking at my island.

Now, I’ll be re-designing with first-person potential in mind. A hedge maze just became that much cooler, and I can’t wait to see what the Animal Crossing: New Horizons community does with all of this. Will I probably just end up taking a lot of fisheye photos of random villagers? Yes, most definitely. But over the last year, I’ve also seen just how creative the community for Animal Crossing can get, and I’m looking forward to whatever they do with this new angle on island living.