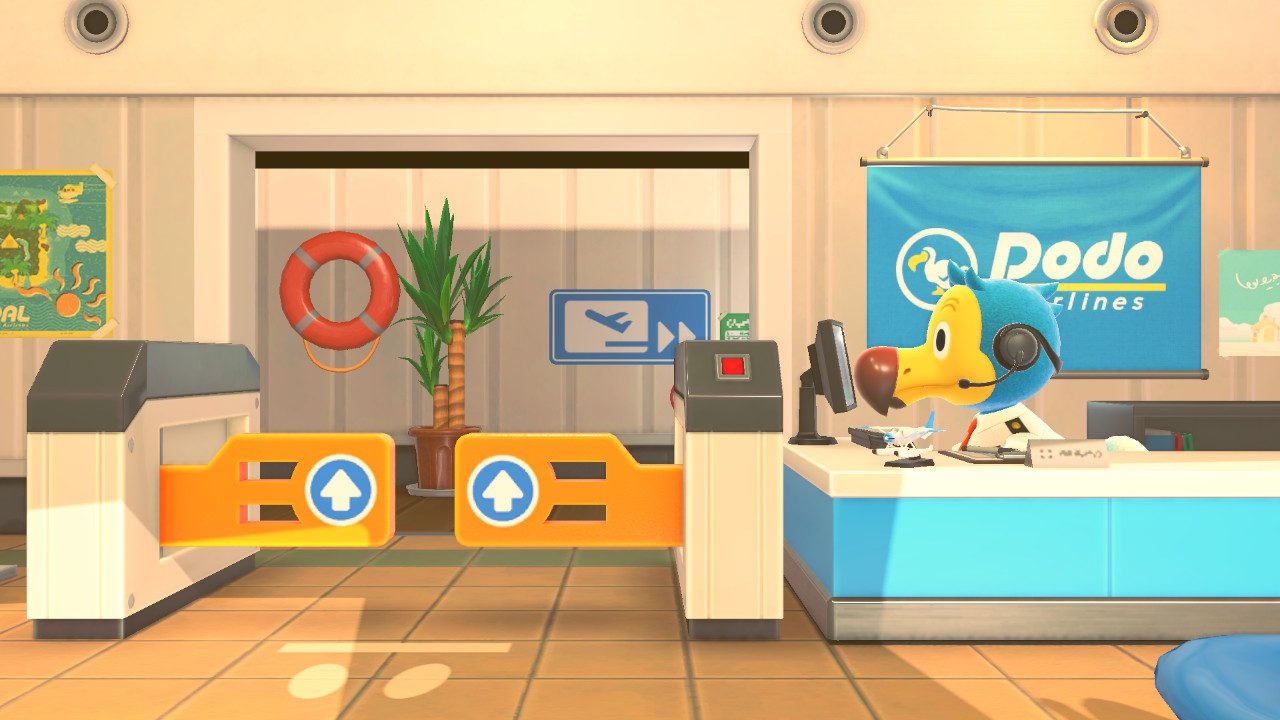 You can keep those airports open again

On Nov. 5, Nintendo tweeted out that players who owned the Happy Home Paradise DLC for Animal Crossing: New Horizons might experience gameplay bugs if they ask to remodel a resident’s home while their airport gate is open.

As long as the gates were closed, remodeling should have been fine. And today, Nintendo released Ver. 2.0.1 of Animal Crossing: New Horizons to fix the gameplay bugs mentioned.

A new #AnimalCrossing: New Horizons software update (Ver2.0.1) that fixes the gameplay bugs mentioned above is now available. Thank you for your patience.

So, if you’re looking forward to having some company over, you don’t have to worry about remodeling or not while the gates are open.

I imagine the discovery happened quick, as it seemed like everyone was logging on last week to play Animal Crossing when the 2.0 update dropped early. I’ve since been steadily working my way through the DLC, and it’s pretty much exactly what I wanted. Because I missed out on the Happy Home Designer standalone, it’s been cool to see firsthand why that particular Animal Crossing game garnered a fervent following.

But really, it’s been fun just logging back on each day. No need to stress about speeding through anything, because I can just enjoy what seems like it’ll be the last major update for Animal Crossing: New Horizons. At least now I know I can safely leave my airport gate open when my turnip prices are popping, and not worry about any bugs putting a stop to my remodeling.