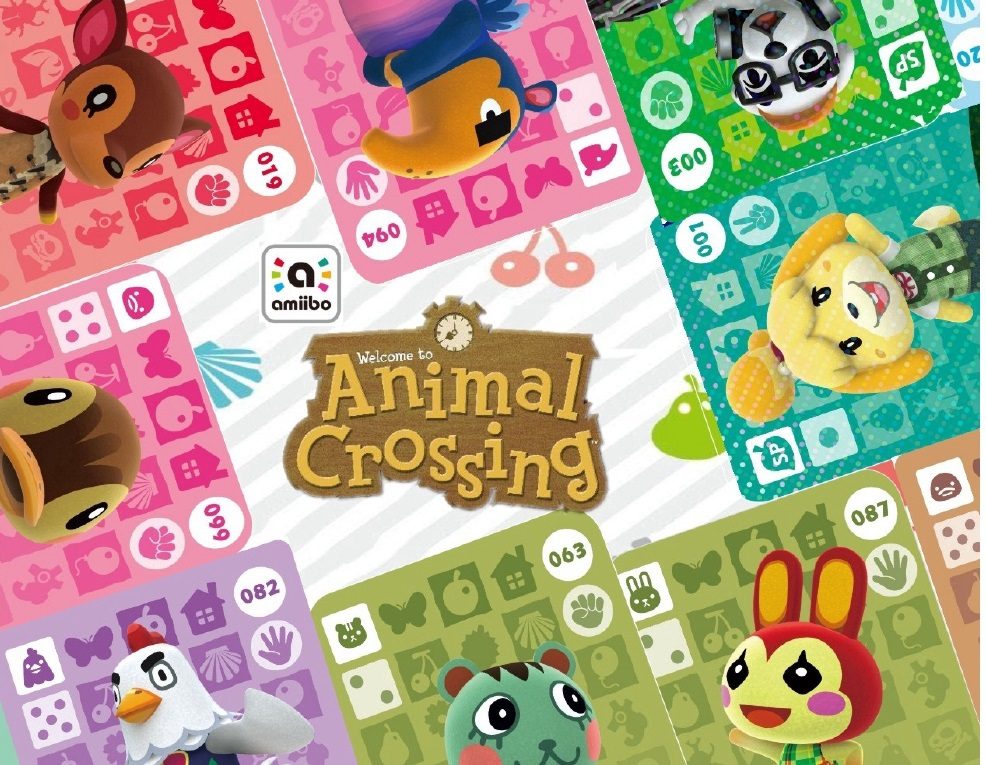 Direct from the source, not a retailer

The amiibo situation has been…as they say…not great in most cases, from figures to cards. Nintendo, like many retailers, has made zero significant effort to thwart scalpers, and the pre-order situation has been so out of control that some rollouts aren’t even taking pre-orders anymore. But thankfully there is light at the end of the tunnel for the card side at least, as Nintendo has confirmed reprints of the Animal Crossing amiibo cards, series 1-4.

When I saw the email in my inbox I was kind of shocked, but here’s the statement on the Animal Crossing amiibo cards directly from Nintendo:

“In early September, select Target stores will begin restocking the original Animal Crossing Series 1-4 amiibo cards. Each Series 1-4 amiibo card pack will be available for purchase at a suggested retail price of $5.99, and includes five regular resident cards and one special character card. You’ll be able to use these vibrantly designed amiibo cards in compatible Nintendo Switch games, including Animal Crossing: New Horizons.”

Nintendo also says that Target is still running the Sanrio collaboration pack racket, which is also $5.99 per pack and includes Sanrio characters on offer for in-game bonuses in New Horizons. For reference, you can compare and contrast various cards from series 1-4 here.

Oddly, New Horizons has been pretty stagnant recently beyond one minor update. While manufacturing issues could have held back Nintendo from printer more sooner, as is the case with most things amiibo distribution, this is super late.